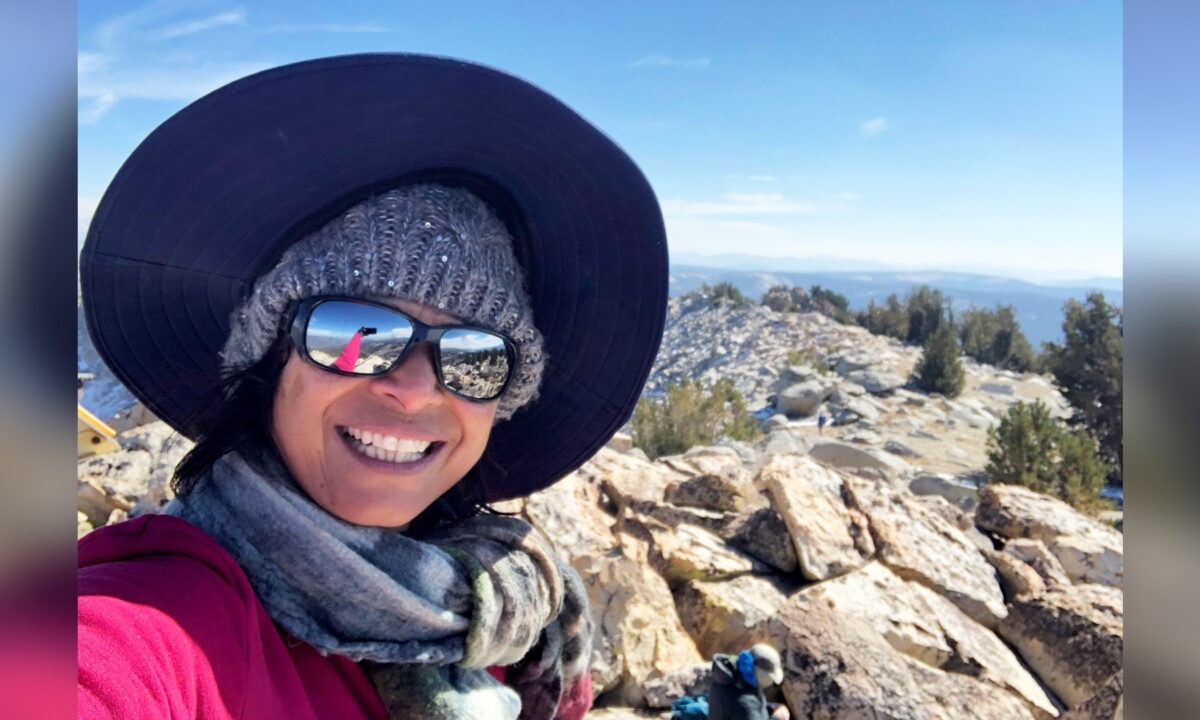 California yoga instructor and hiking enthusiast Jolly Bose had planned with two hiking friends to summit Mt. Givens in the Sierras on an 8-mile trip that should have taken just four hours to complete.

But when the ambitious hiker on Oct. 17 became separated from her companions, the trip turned into an over-48-hour struggle to survive in freezing temperatures—this she did using an unshakable calm to adapt to the cold.

Bose, 43, from Palo Alto, says the first mistake leading to getting lost was leaving her portable cell phone battery at home by mistake. She and her two friends Ken and Dmitry set out for the peak at around 1 p.m. and soon summited Mt. Givens, where they snapped photos together. Satisfied, Dimitri turned back, while Ken ambitiously broke from the plan and decided to tackle nearby Mt. Ian Campbell.

Bose, despite not having downloaded the route map, opted to join Ken, altering her itinerary—mistake two.

Ken, out of habit, sped ahead, and they became separated. Instead of forging ahead blindly, Bose turned south in search of an off-highway vehicle trail. As the evening grew darker, the temperature colder, Bose’s phone was unable to find data and started to die. Her headlamp began to dim in the cold by the time she reached the trail.

She couldn’t turn back and risk getting lost in the night and so sought shelter—which she found, very fortunately, in a small outdoor bathroom for off-roaders, where she crouched in the fetal position to keep warm. As she’d crossed a creek and her feet were wet, it was miserably cold.

“It was extremely cold,” she told The Epoch Times. “Being stranded alone in the wilderness, nobody there, I didn’t have any fears.”

Despite her serious situation, it was Bose’s calm mindset from her meditation training that helped her prevail.

“Because I practice yoga and meditation, and your body responds to your thought, so what you tell your body, that’s how your body should behave,” she shared. To panic would have had the opposite effect.

Knowing that search-and-rescue patrols would be looking for her, Bose just had to be calm—and keep moving in order to keep her temperature up. She also had to find an open space that was visible to planes and helicopters, which she heard overhead.

Using a broom from the bathroom, she rigged a flag with her red Jacket, and alternated between keeping warm inside and being visible outside, until a rescue helicopter finally spotted her and landed near Ershim Lake—more than 7 miles south of Mt. Givens.

When rescuers arrived, Bose was still able to walk to the helicopter on her own.

“Jolly’s story is incredible,” Tony Botti from the Fresno County Sheriff’s Office told ABC. “She shows how powerful the mind is.”

Having recovered from the harrowing episode, Bose is undeterred from future hikes, and had already planned their next excursion—with more conscientious planning, this time.

“We always have to prepare for the worst,” she shared, which includes “not relying on electronic systems” and packing a paper map. County Sherriff’s officials advise hikers not to stray from their itinerary once careful plans have been set.

Besides her dauntless spirit to continue, and mental fortitude in the face of adversity, Bose cited another factor at play during her ordeal:

“The fact that I did not realize that I touched so many people and so many people love me and prayed for me,” she said, speaking of family members and faith keeping her alive. 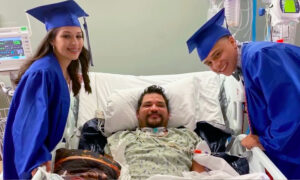 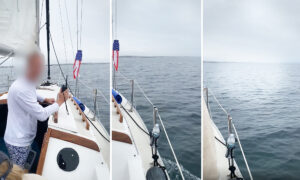 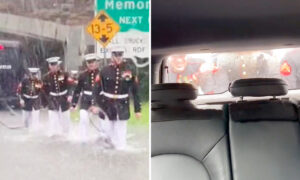