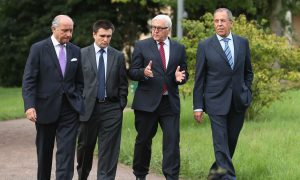 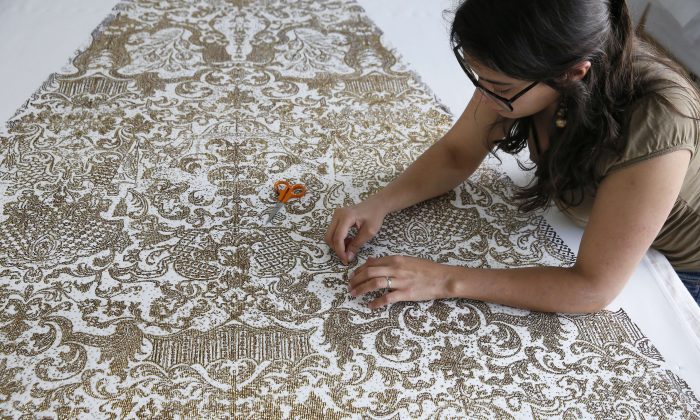 Work or Leisure: a French Study on Living Conditions

PARIS—Cabinet shuffle, rising unemployment, a freeze in salaries … What is the true yearning of the French people? What do they associate their success with? That is what the Research Center for Studies and Observation of Living Conditions (CREDOC in French) wished to understand through two studies. The first one, with a national reach, is entitled Yearnings and Living Conditions, and the second international one is called World Values Survey.

Work and Family, Our Foundation

The element “family” is still the most important factor of fulfillment for the French people and stays at the first place. During the period 1990-1993, this was true for 82 percent of the French people, to reach 89 percent during the 2008-2010 period.

Despite a high unemployment rate, a rising of temporary and part-time jobs, the access to a job is still considered an essential step for one’s accomplishment. For 71 percent of the French people, work is “a duty towards society”, against 68 percent of the English people, 64 percent of the Spanish, and only 62 percent of the Swedish. In France, besides personal development, employment is a collective duty, necessary for the nation’s health.

Work or Leisure, What Would You Choose?

Still, the annual length of work has considerably diminished: during the last two centuries, it has been reduced by half. This decrease has been observed in most of the western countries since at least sixty years. Automation of the production chains, paid holidays and others, have allowed an improvement of the living standard of the population.

Of course, if one works less, it increases one’s leisure hours.

According to CREDOC, “free time has increased by 47 minutes a day between 1986 and 2010, going from 7h19 to 8h06. French people dedicate 9 minutes more to their meals, and mostly 37 minutes more for leisure.”

Less interested in artistic practices (like cultural events and reading), French people appreciate sports activities and digital-audiovisual leisure more. However, activities such as handicrafts, cooking, and gardening put them at the top of the interrogated countries: 63 percent of the French practice handicrafts against 12 percent of the Spanish, and 13 percent of the Italian people. In France, people stay 2h15 around the dining table, which is way more than in the United Kingdom (1h25) or Sweden (1h34).

Thus, leisure plays an important part in the lives of the French unwittingly, according to the results of these studies. Indeed, to the questions about their leisure and their importance, only 34 percent of the French people answered affirmatively. This puts the French far behind the other European countries with higher percentages. So, contrary to popular belief, leisure time is not the first preoccupation of the French people. Work comes first.