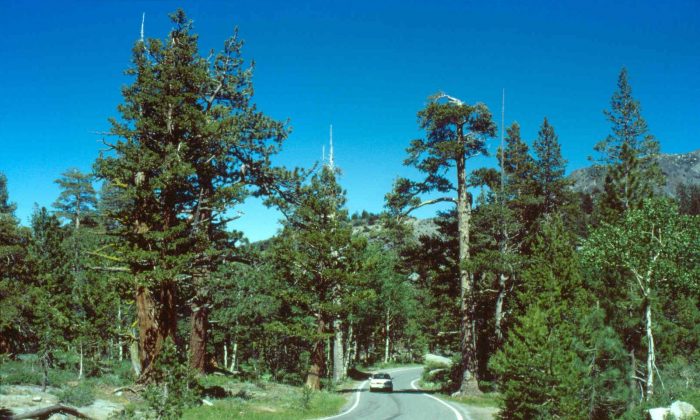 Afroza Chowdhury was taken to the Contra Costa County hospital for a mental checkup by the police after she told them that her ex-husband was threatening to kill her.

Later, the hospital staff released her and sent her on a cab at 3:30 A.M. that was headed toward her ex-husband’s house, but Chowdhury never made it, jumping out of the cab to her death on the California 4 highway instead, the Mercury News reports.

Chowdhury’s son has filed legal claims against the Antioch police and the hospital.

“I have a sister who lives back in Bangladesh, and obviously they’re asking me, ‘What kind of hospital releases a 60-year-old woman in the middle of the night?’ ” he told Mercury News. “If I knew she was at the hospital — 100 percent — me and my wife would have come and picked her up.”

In defense, the hospital brought up doctors’ notes that showed that Chowdhury repeatedly denied that she had any intention of suicide, and also said that it was hospital policy to try and contact family members if the patient provides contact information.

2 Firefighters in Virginia Suspended for Taking Baby to Hospital in Fire Engine: Reports

Chowdhury’s ex-husband was detained and questioned by the police on the same night of her death, but was released a few hours later.