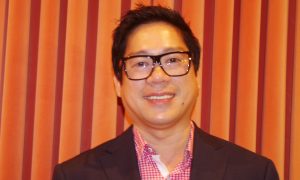 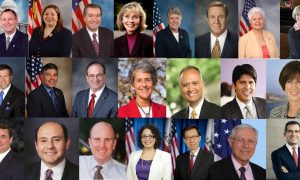 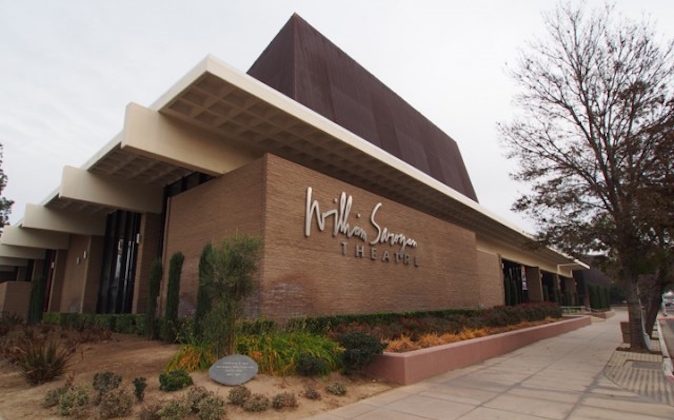 Shen Yun Performing Arts will hold shows in Fresno, California for the first time in 2016, and with a month to go before opening night, demand for tickets at the 2,353-seat William Saroyan Theatre are fast outstripping supply.

Local organizers of Shen Yun in Fresno have added a third show on Jan 17 because tickets for the two shows in the afternoon and evening of Jan. 16 are nearly sold out. Fresno is the fifth largest city in California and located about 185 miles south of San Francisco.

“Many bought multiple Shen Yun tickets as Christmas gifts for family and friends,” Ms. Ming from the Shen Yun Ticketing hotline told Epoch Times. A man who had watched Shen Yun before had at once purchased 16 tickets to gift to his family members living across the United States, Ms. Ming added.

Wang Xiao, the person in charge of Fresno’s Shen Yun ticketing hotline, told Epoch Times that most of the ticket buyers were from outside the city. The ticket buyers had watched Shen Yun before and enjoyed the performances so much that they decided to attend the 2016 show together with their friends and family, Wang said.

She gave an example of a man who worked in Silicon Valley who said he would watch Shen Yun every year without fail. “Upon learning that Shen Yun would premiere in Fresno in January, he immediately picked up the phone and booked a ticket for his mother in Fresno as a New Year’s Day gift,” she added.

Shen Yun is a classical Chinese dance company that seeks to revive 5,000 years of Chinese culture through music and dance. Chinese dance, an elegant, expressive art form, is known for its jaw-dropping flips and spins. In each show, the classically trained Shen Yun dancers perform ancient and modern tales from Chinese history to a live symphony orchestra.

Founded in 2006 and based in a campus in the countryside north of New York City, Shen Yun puts out an all new show, with new dances, songs, and music, each year.

In 2016, Shen Yun will debut in California in San Jose on Jan. 1. Tickets are also selling fast in San Jose—local Shen Yun organizers say that only the back row seats are available for the afternoon shows on Jan. 2 and Jan. 3.

Attendees at Shen Yun’s opening night in San Francisco’s War Memorial Opera House will receive a free program booklet signed by the dancers of Shen Yun. The dancers say the gift is meant as a show of appreciation for the concert goers in San Francisco, who have packed the concert venue every time Shen Yun is in town.

Zhou Rong contributed to this article.