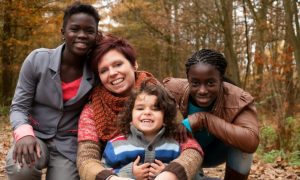 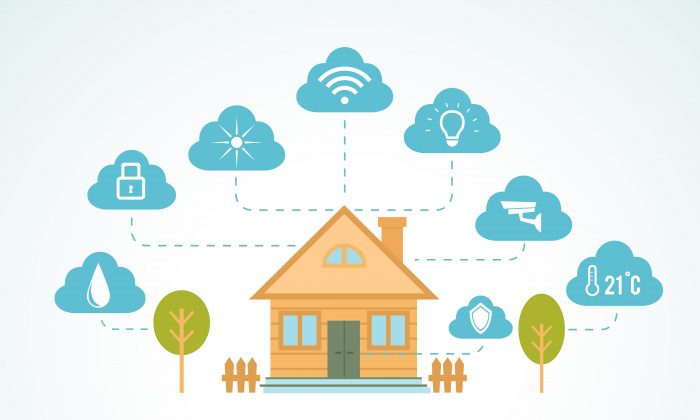 Will the Elderly Rely on the Internet of Things to Look After Them?

We are facing the “silver tsunami” of an ageing society that within a few years will see for the first time more people over the age of 65 living on this planet than those under 5 years of age. Apart from the increased burden of chronic diseases that accompanies old age, the biggest impact of an increasingly ageing population will be felt in the numbers of people with dementia, and in particular Alzheimer’s disease. In Europe, around 7 percent of the population over 65 have dementia. This rises dramatically with age and nearly 50 percent of women and 30 percent of men over the age of 90 will suffer from the condition.

The Internet of Things

For many of us, there is the desire to age in place—that is to remain in our homes and stay as active and independent for as long as possible. One possible way of achieving this is to use technological assistance, and in particular use connected smart devices that are collectively called the Internet of Things, which are rapidly becoming a reality in the home.

The Internet of Things can communicate with each other and with software running in the cloud. These devices can act as sensors, monitoring what is happening in the environment and, in particular, with elderly people themselves. They can also process information and take action, such as controlling heating and air conditioning, locking doors and windows, and reminding people to take medications or encourage them to be active, or simply go for a walk.

Data collected through the Internet of Things in the home can be used to provide an overall assessment of observations of daily living. These observations form a pattern of everyday life from which any deviations can create triggers of that change to alert those living in the home, their family, or their health carers.

The Challenges to Letting the Internet of Things Do the Caring

Despite all of the possibilities of these devices helping the elderly to stay independent and active, there are some significant obstacles that need to be overcome before their full potential becomes a reality. The first is acceptance by the elderly themselves. They may see remote monitoring devices as an intrusion on their privacy. They may also see any outward signs of using this technology as a public symbol of their age and frailty and so avoid their use for that reason. They may be concerned about not being able to use the technology properly, in particular triggering false alarms. Finally, the devices may not be considered affordable, or at least, too much of a luxury to spend money on.

Dressing Up the Internet of Things

Some of these obstacles can be addressed by the design of the devices themselves. A U.S. company, Live!y has created a smartwatch, not dissimilar to one from Apple or Samsung, that provides alerts and reminders and also can be used to summon help and communicate with a monitoring service. It also measures activity by counting steps, and usefully tells the time. The watch acts in concert with a range of sensors that monitor medication use, access of the fridge, and movement in various rooms. The watch can also detect falls and automatically call for help.

By making the device seem like an everyday watch, it reduces at least some of the potential barriers to the elderly in its use.

Sensing the State of Their Health

Telehealth is another field of care of people in the home that utilizes connected smart devices. Not only are we facing a rapidly increasing aged population, but a major proportion of that population has one or more chronic conditions. By using remote monitoring of weight, blood pressure, pulse, and ECG, problems can be detected without a visit to a GP and more importantly, avoiding the hospital.

The smart devices can sense, make decisions locally, and act on that information. Ultimately, if this is to be of any use, the directions originating from these devices need to be followed by those that the technologies are caring for. This is still the most challenging aspect of the entire process. Reminding someone that they have failed to take their medication may be of no use if that person has decided simply that they don’t want to take it. What the health profession can do about the elderly not taking medications as they are intended is still a major problem and having reminders is not the entire solution.

Because a solution does not work for everyone is not a reason for not adopting it for those that it will help. Before we see widespread adoption of the Internet of Things in the home however, we will need to see cheaper, more attractive, affordable, and useful devices that integrate with smartphones and computers and the apps that are running on them. The best chance for this happening are the initiatives from Apple and Google. Although Apple’s HomeKit and Google’s Brillo are aimed at everyone’s homes, their popularity may see the next generation of the elderly already prepared for their help in staying independent and active for longer.

David Glance is the director of UWA Center for Software Practice at the University of Western Australia. This article was previously published on TheConversation.com