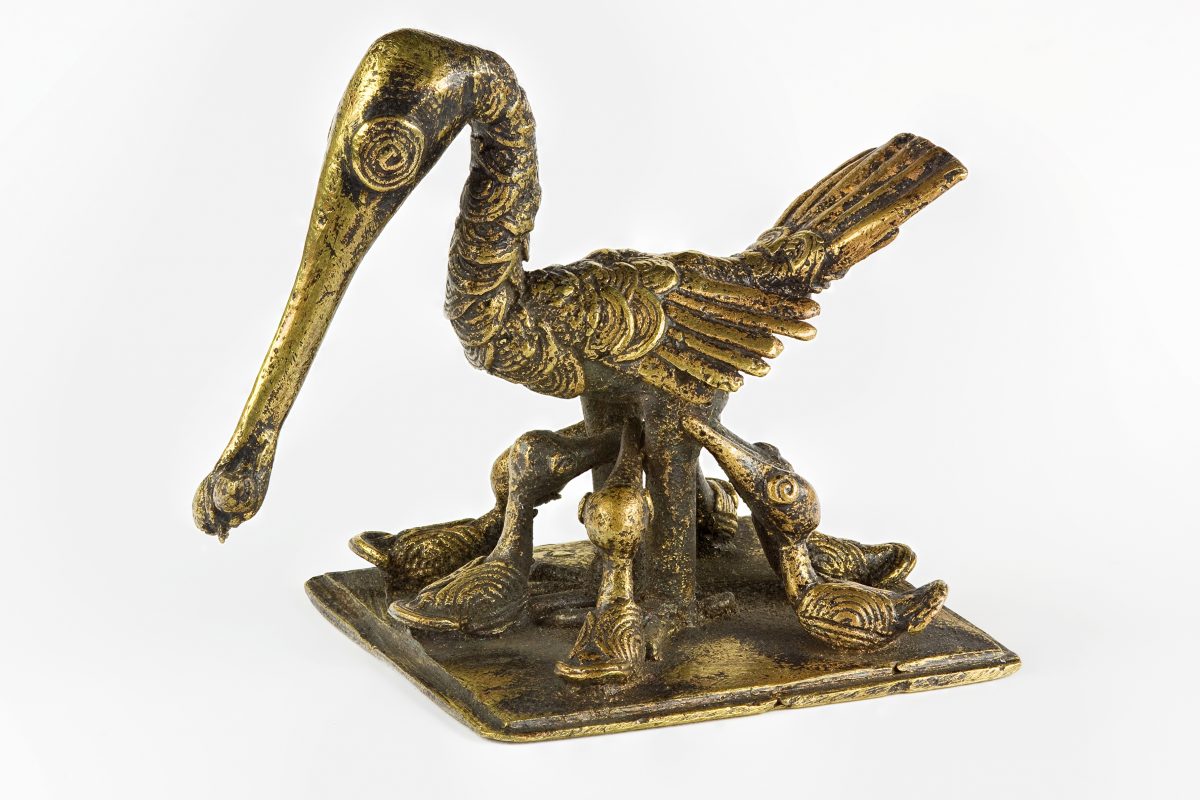 Highly prizing gold, the Akan people use artistic gold weights to serve a number of roles in their cultural life, from the practical use as counterbalances on scales to measure gold, to visual representations of proverbs. (Roger Culos/CC BY-SA 4.0)
Arts & Culture

Culture plays a big role in what we feel, how we identify these feelings, and what we do to deal with our emotions. So, those raised in more “macho” cultures may be more likely to suppress emotions like sadness or fear.

Cultural products are often useful in explaining human behavior within a cultural context. These “products” include stories, proverbs, novels, and images.

They contain valuable cultural information that symbolizes a specific society’s uniqueness and can help us to understand issues around emotions.

Most of what we understand about the interplay of culture and emotion regulation has focused on the Western world, the East, and differences between the two. In contrast, the way emotions are felt, dealt with, and expressed in African settings is largely understudied.

We set out to understand at least one African context better by studying Akan proverbs. The Akan are a West African ethnolinguistic group found in Cote D’Ivoire and Ghana. In Ghana, they make up at least half of the nation’s population.

Proverbs are generally regarded as cultural archives of folk wisdom and are used widely in African settings. By analyzing what the proverbs talked about, we were able to map out the rules that the collection of proverbs lay out about emotion.

This is a useful study because it gives us an idea about Akan people’s expectations for how to comport themselves emotionally in everyday life.

We analyzed 7,015 Akan proverbs compiled in a book by authors Peggy Appiah, Kwame Anthony Appiah, and Ivor Agyeman-Duah. Of these, 286 proverbs referred to emotions in some way and so were analyzed further.

This deeper analysis focused on the type of emotion being described, and what the proverb told us about cultural expectations around emotions.

Some proverbs were descriptive:

Abofuo te se ohohoo, ontena baakofoo fie (Anger is like a stranger, it does not stay in only one person’s house).

Opanin su a, osu ne tirim (A senior man does not give way to grief in public).

We found that 176 of the proverbs addressed some aspect of emotion regulation. For example, 13 percent of the proverbs suggested situation selection—that is, approaching or avoiding particular people, places, or things directly or indirectly. Others recommended modulating one’s response to any strong emotion.

Negative emotions such as anger and sadness were prominent in this category. Elders were not expected to grieve in public, for instance. Success should be acknowledged—but not to the extreme because that would lead to pride, which is a cultural no-no. People are expected to avoid behavior that would bring shame on themselves and, by extension, their kin.

The proverbs also suggested that, in Akan culture, people are expected to take individual responsibility for their own emotional experiences. One example of this expectation is found in the proverb, “Onipa ho anto no a, na efiri ono ara” (We are often the cause of our own discontent).

And it’s clear from our analysis that Akan people are expected to manage any behavior that affects others’ emotions. Sociable behavior is encouraged, too—with a suggestion that it will benefit an individual in the long run. (For instance, one proverb urges “Kae wo bofoo wow o mmeranteberem ansa na nnabone aba”—always be grateful to your benefactor and he will continue to help you).

Our study joins several others that have explored emotions in proverbs across the world. Our hope is that others will be inspired to use African cultural products to conduct emotion research in other African settings.

Vivian Afi Abui Dzokoto is an associate professor at Virginia Commonwealth University. Annabella Osei-Tutu is a senior lecturer and counseling psychologist at the University of Ghana. Dzifa Abra Attah is a lecturer and clinical psychologist at the University of Ghana. This article was also coauthored with Jane J. Kyei, Maxwell Twum-Asante, and graduate student Daniel Ahorsu. This article was originally published on The Conversation. 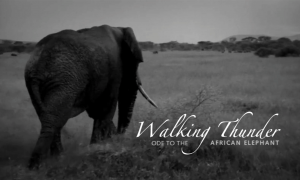 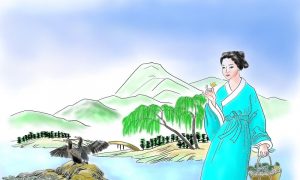 ChinaBy The Conversation
Marriage or Chastity? The Story Behind a Chinese Proverb
04-26-2019
sharecomments 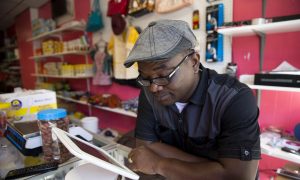 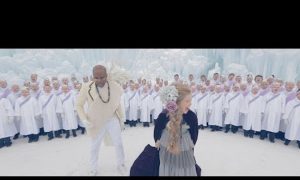