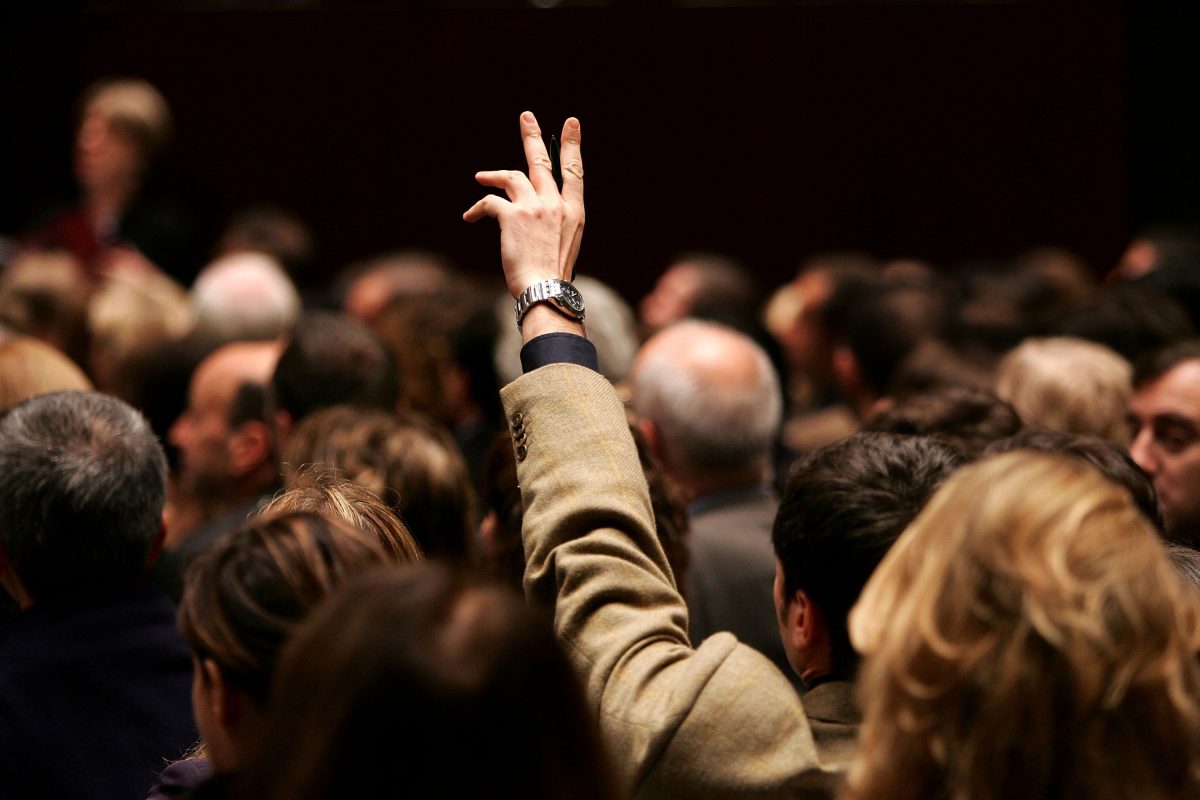 A man holds his hand up while bidding on a work of art inside the auction house Christie's in November 2006 in New York City. (Spencer Platt/Getty Images)
Arts & Culture

Why is the Art Market So Afraid of Naming Prices?

I have always been a strong advocate of disclosed prices in the art and antiques industry. The fear of disclosing an asking price is nothing less than a keeping secret a reserve price. It creates a setting for being deceived and manipulated before you even make an inquiry about the item.

As a method that has become an accepted format for doing business, a minimum (auction reserve price) or maximum (dealer asking price) that is not disclosed creates an artificial wall to the consumer.

I love how the famous Sotheby’s/Christie’s catalogue notation “estimate on request” attempts to add a mystique to the item; it also sets up further blockage to the reserve price.

A disclosed reserve price at auction would suck the wind out of the auctioneer’s theatrics. The personality of the auctioneer is critical to the success of having a secret reserve. It demands a skill to cajole buyers very differently than the selling efforts by a dealer.

At some point a dealer will have to disclose a selling price; secret reserves are secret until it is breached by either two bidders or a bidder being manipulated by an auctioneer. With any reserve you have a legitimate minimum pricing. Why is this secret form of price manipulation accepted?

The fear of pricing, be it a minimum or maximum starting point, is fear of the market and its natural capabilities. Part of the problem is an institutional acceptance with these forms of deception.

Going to an upscale art and antiques show and seeing price tags in one booth and none in another is a bit disconcerting and reveals a lack of standards among dealers and show operators. What could you possibly hide more from a potential buyer than price? Certainly competitors who know your prices aren’t really surprised by them—they probably confirm their own valuations. For the retail public, knowing your prices gives them a sense of where a valuation point exists.

The transparency created by pricing is the best starting point to any potential transaction. Antiques and art somehow have made a case to deny that fact. What makes art and antiques so exclusive to this form of commerce? Investment banks deal in significantly larger numbers when trading companies and they aren’t ashamed of starting off with a generous asking price.

What has happened with the auction segment by this non-disclosure of the reserve price has degenerated into rampant conflicts of interest and other techniques for deception and manipulation.

This was never how auctions were originally designed to function. It is also how two competitors, Sotheby’s and Christie’s, learned that together they could seize control of the industry by expanding these tactics. They lost the battle of colluding charges, but won the war to institutionalizing their methods.

For many dealers the fact that there exists a secret offers the opportunity to play the same game (if you have to ask for the price, you really aren’t ready to buy the item). Tag-less items must separate the boys from the men! Get over it; an asking price isn’t necessarily a selling price, nor should it be. Besides, everything has a price—just start the process with one.

Lewis Baer’s website is www.newel.com. The Art, Antiques and Luxury Design Blog is a trusted channel to market, and it serves as a virtual meeting place and a voice for art, antiques and design professionals. It is a bridge for integration and learning between these three markets. www.art-antiques-design.com