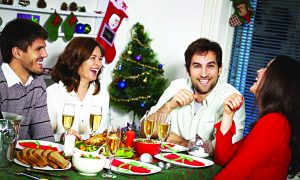 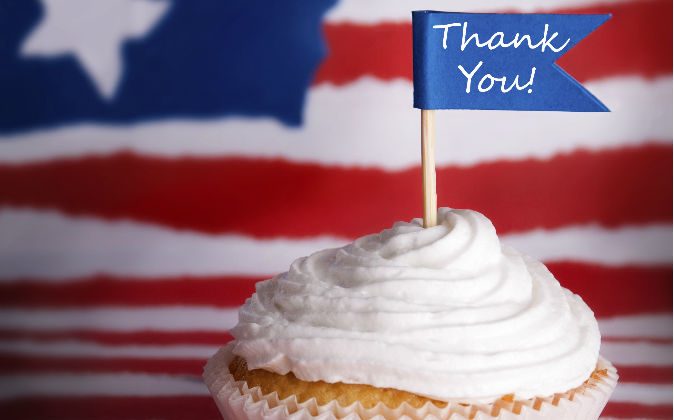 Why Gratitude Comes With a Sweet Tooth

Most of us think of gratitude as a sweet emotion, but researchers say there’s a downside to being thankful: it can make us crave sugary treats.

“Gratitude has sweet side effects,” says Ann Schlosser, professor of marketing at the University of Washington. “This study finds evidence that feeling grateful for the helpful—or metaphorically ‘sweet’—actions of others increases preference for and consumption of sweets.”

And the more we feel connected to others, the more tempted we are to indulge in sweet things.

9 Surprising Foods with More Sugar Than a Krispy Kreme Doughnut

But beyond the metaphorical connection, is there an actual connection between kindness and sweetness?

To find out, Schlosser designed a series of studies triggering feelings of gratitude and other emotions in participants, then measured their tendencies to select and consume sweet or savory indulgences, or nothing at all. Through different variations on this simple design, she found that gratitude elevates one’s preference for sweets.

In contrast, gratitude has the opposite effect when it comes to wanting to eat other kinds of foods—decreasing preference for anything that tastes sour, salty, or bitter.

“Because gratitude involves acknowledging benefits received from the kind—or metaphorically sweet—actions of another, individuals may infer that they must be deserving of sweetness,” Schlosser says. “As a result, they prefer foods with a congruent sweet taste.”

Published in the Journal of Consumer Psychology, the study also demonstrates that the positive feeling of pride does not yield the same yearning for sweets as gratitude does because it does not carry the same “sweet” associations.

“Psychologically connected individuals are typically more accepting of help and more likely to see themselves as playing a role in the kind act,” Schlosser said. “When they feel gratitude, they feel like they deserve this kind act, this sweetness. Psychologically separate individuals don’t make as strong a gratitude connection.”

Holidays Can Be Double Trouble

“Increased sugar consumption causes many serious health consequences,” Schlosser says. “And prior research tells us that people are largely unaware of the factors that drive their consumption.”

Because they are both occasions for gratitude and times when people feel connected to others, holidays can be times of temptation for overdoing it on sweets, Schlosser says.

“These are times when gratitude is being expressed, and we’re likely to be with a group and feeling especially interdependent. Being conscious of how these occasions might make you more likely to overconsume—especially sweet foods—can help you resist at least some of the temptation.”

This article was previously published by University of Washington.  Republished via Futurity.org under Creative Commons License 4.0.