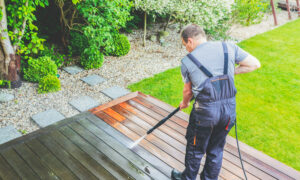 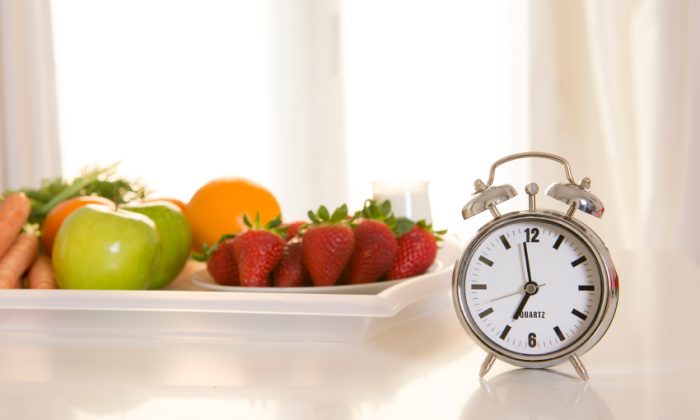 Why Daylight Saving Time Makes Some of Us Miserable

When daylight saving time (DST) begins (March 13 at 2 a.m. this year), many of us lose an hour of sleep, but others find the side effects linger for days or longer.

“The immediate impact of that first day is that you’re probably going to get an hour less of sleep,” says David J. Earnest, a professor in the department of neuroscience and experimental therapeutics at the Texas A&M Health Science Center College of Medicine, who studies circadian rhythms—the human body’s master clock. “In theory, a one-hour time change shouldn’t really take more than a day or two to adapt to, but sometimes it does—for various reasons.”

The master body clock regulates a number of physiological functions—from hormone release and metabolism to fatigue and alertness. During the transition on or off DST, everything feels just a little out of sync.

On the flip side, extra daylight in the evening may lead to less crime.

“The easiest and best thing to do is to make the adjustment immediately and eat and sleep that very first day according to the new time,” Earnest adds. “It’s pretty much common sense, but it can be very difficult.”

The change may be especially problematic for teenagers and for those with sensitive body clocks. “There’s a lot of variation in terms of how well our bodies respond,” Earnest says. People may have noticed these differences when traveling with friends or family and some members of the group adapt more easily to the new time zone than others do.

“Shifting to an earlier time is just like flying eastward, and our bodies adapt much more easily when we fly westward, or have the time change in the fall when we get an extra hour of sleep,” Earnest says. “The time change in the spring—when we’re pulled from our beds an hour earlier—is more significant.”

A number of studies have hinted that those at risk for heart attacks or strokes may be more likely to have one shortly after the beginning of DST, but most—if not all—would have happened around that time regardless. It is also worth noting that the risk to any one individual is quite small.

Still, even if it’s not deadly, the time change can make life difficult.

“Disruption of circadian rhythms and loss of sleep leads to mood changes and poor cognitive functioning,” Earnest says. Some evidence does suggest that the risk of car accidents may increase the Monday after DST begins.

With All of These Downsides, Why Do We Have DST At All?

It’s nice to leave work at 5 p.m. or 6 p.m. and still have several hours of useful daylight remaining, but by that logic, should DST be the standard all year long?

“If we were staying on daylight savings time, then when you get up and go to work in the morning in the winter, it’s dark, which can have safety implications,” Earnest says. On the flip side, extra daylight in the evening may lead to less crime.

The idea of DST seemed to be popular during war years, from the establishment of DST in 1918 (during World War I), its repeal in 1919 after the end of the war, and its re-establishment during World War II from February 9, 1942 to September 30, 1945. The Uniform Time Act of 1966 provided standardization for the beginning and ending dates of daylight time in the United States but allowed for local exemptions from its observance.

The Aftermath of Daylight Saving Time

Is Daylight Saving Time Actually Bad For Your Health?

Some areas have taken advantage of these exemptions. Two states, Hawaii and Arizona, don’t recognize daylight saving time, and other states, including the most populous one, California, are considering doing the same.

Earnest notes that it is also important to change mealtimes to be in-line with the time change, because conflicting signals might confuse your body clock.

“If your body expects food to be forthcoming and it starts cranking up metabolism, and then you don’t eat, that causes problems,” Earnest says. This means that someone who has been waking up at 7 a.m. and eating lunch at noon should continue doing so after DST begins, even though both of these times have shifted forward one hour in real time. The fact that DST begins on a Sunday means that for most people, there is an extra day to adjust before returning to work or school on Monday. Earnest suggests taking advantage of that fact.

“For the spring time change, because that is a little more difficult, maybe shifting half an hour per day and doing it in two days would be good,” Earnest says. “But either way, the best philosophy—because one hour is a reasonable move—is to just make yourself get up on Sunday at the time you need to be up on Monday morning and perhaps get some early morning sunshine.”

This article was originally published by Texas A&M University. Republished via Futurity.org under Creative Commons License 4.0.