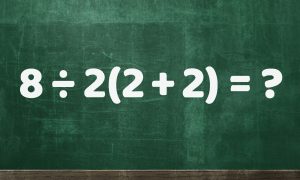 This Math Equation Has Many Scratching Their Heads, Can You Solve It?
0
Share Now
TelegramFacebookTweetEmailTellMeWeReddit
Copy Link 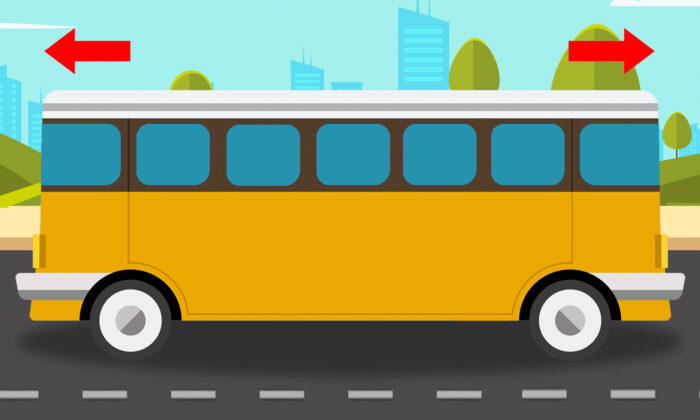 Which Direction Is This Bus Traveling? 80 Percent of Children Under 10 Can Solve It Instantly!

Here is an astonishingly simple children’s puzzle that seems to baffle most adults for some reason. Did you know that 80 percent of children under age 10 solved it as soon as they looked at it? That said, can you tell which direction the bus is traveling in?

Take a look at the illustration of a bus below. Both sides appear to be exactly the same. So, from this image, can you tell which direction the bus is traveling in?

Got it yet? If yes, then congratulations! Perhaps you are still a child at heart. If not, don’t worry—you aren’t alone.

Then, what is the solution to this deceptively simple brain game?! What is it that children know that we don’t?

It’s simple, so simple you’ll fall out of your seat! But the answer depends on where you live: if you live in Britain, Australia, or India, the bus will be traveling one way, while in North America or most other places around the world, the bus will be driving the opposite way. Why would that be you ask?

Why, you can tell because of which side the doors are on of course, as you can see below!

That’s it my friend! In America and most other places around the world, the bus is facing to the left. In Britain, Australia, and India it would be facing to the right!

Sometimes the simplest questions are the most deceiving! Is it because our aged minds have gotten so cluttered that we tend to overcomplicate things? Or, are we simply getting old?

Be honest, did you get it? Are you still a child at heart? Be sure to let us know how you found this!