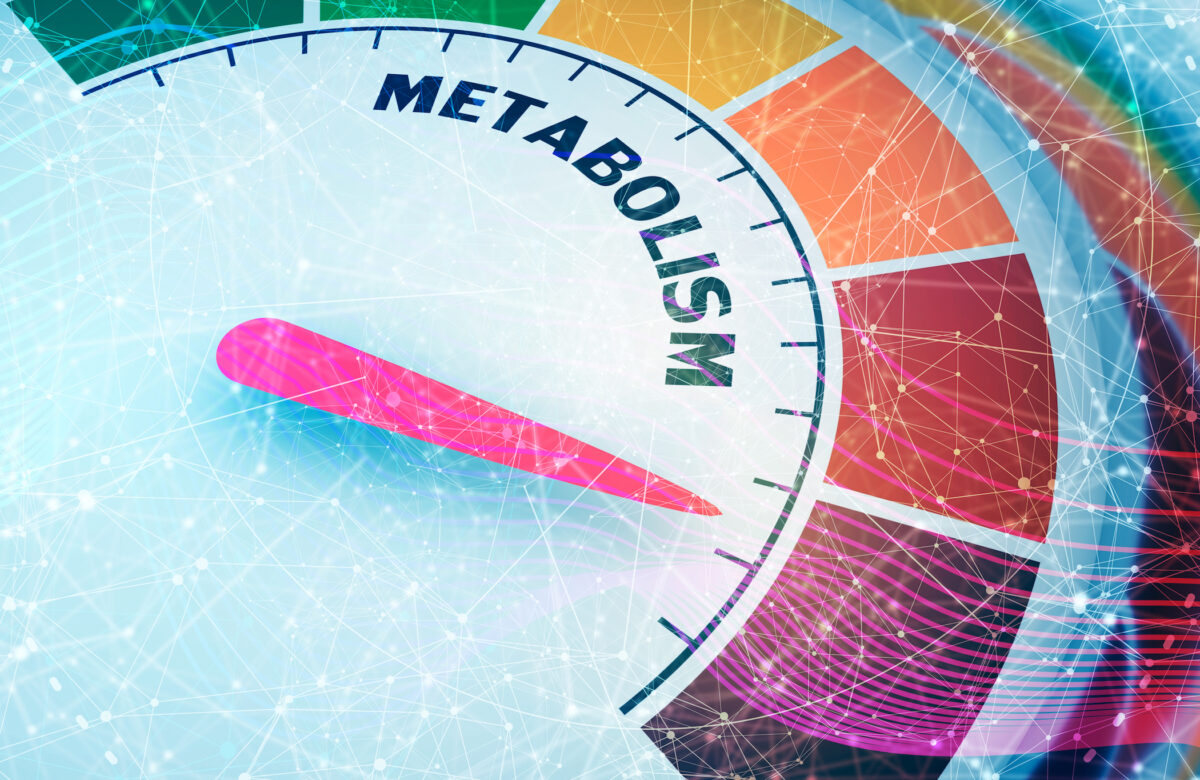 When Does Your Metabolism Slow Down?

Many people believe that they gradually gain weight from their 20s onward because their metabolism gets slower over the years, but now it appears that this is not true (Science, Aug 3, 2021:373(6556):808-812). Close to 6,500 people from 29 countries, ranging in age from infancy to 95 years, were followed for more than 40 years. The researchers found that metabolism (the rate at which a person burns calories) remains stable through adult mid-life, from ages 20 to 60. After age 60 it begins to slow down at a rate of slightly less than one percent per year.

The average North American gains about a pound and a half a year after age 30, which is long before metabolism begins to slow at age 60, so we need other explanations for weight gain during those years. People who have managed to control their weight up to age 60 may then begin to experience unexplained weight gain that could be caused by their metabolism getting lower.

Details of the Study

The researchers measured metabolic rates using doubly labeled water that can be traced in urine samples, giving a precise measure of the number of calories burned. After correcting for all of the factors such as body size, muscle mass, age, gender and so forth, they found that the rate an adult burns calories per pound of body weight does not drop until after age 60. They discovered that human metabolism changes at four distinct stages of life:
• infancy up to age 1, when calorie burning is at its highest (50 percent above the adult rate)
• ages 1 to 20, when metabolism slows by about three percent a year
• ages 20 to 60, when metabolism holds steady
• ages 60 and beyond, when metabolism declines by about 0.7 percent a year

The authors note that weight gain occurring during the period when metabolism is slowing down later in life, from age 60 onward, corresponds with increased rates of non-contagious diseases and health problems such as diabetes, heart attacks, strokes, some types of cancers and many others.

Other Reasons Why You Gain Weight

You gain weight when you take in more calories than you burn for any reason. Since many North Americans start to gain considerable extra weight in their 20s or 30s, long before their metabolisms begin to slow down at age 60, everyone should be aware that you control excess weight by eating less and being more active. Variables include how often you eat, the types of bacteria in your colon, your portion sizes and the types of foods you select, your exercise program and your daily activity level.