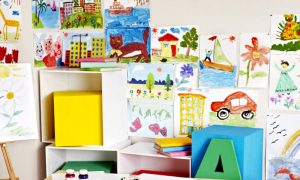 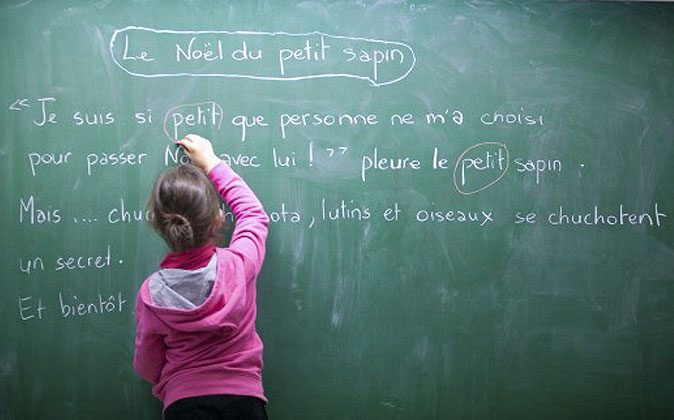 Have You Unlearned These 7 Primary School Mistakes Yet?

We have probably all experienced those days when our teacher told us one thing, then later on in life we find out that what our teacher said was wrong. Reddit Mode asked, “What is something you’ve been taught in school but later found out it was wrong?” Did you change your primary school mistakes yet?

1. “In third grade once I had an assignment where I had to tell what unit of measurement I would measure my neighborhood in. I said “My neighborhood is big but not too big, so I would measure it in kilometers(as opposed to miles).” The teacher tells me “Pond, a kilometer is longer than a mile!” And of course everyone else in the class (I was not too popular) starts laughing at me because I had known that a kilometer is shorter than a mile which is apparently wrong.”

2. “The food pyramid. The thing has changed so much over the years. I remember my teacher in grade school saying bacon wasn’t in the meat food group because of its small portion size.”

(Getty Images) (note: food pyramid has been changed by the government since 2005)

3. “‘Men and women have a different amount of ribs.’ turns out it’s the same amount. Thanks 5th grade health teacher, making me look like a real idiot when I parrot this in my first anatomy class.”

4. “That I’ll never be walking around with a calculator in my pocket.”