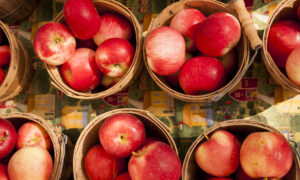 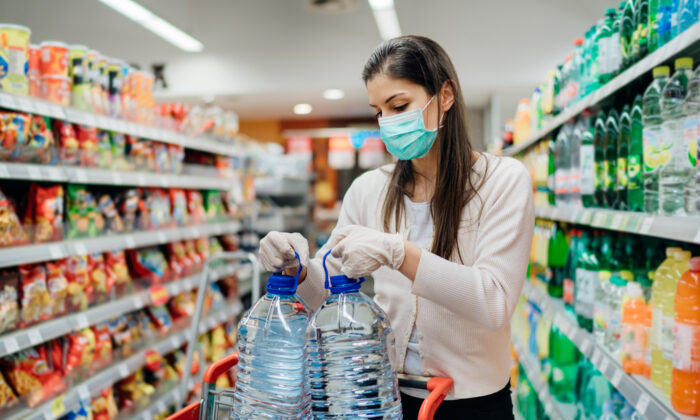 A common mistake is to walk into a grocery store without a plan. Make sure to bring a list. (eldar nurkovic/Shutterstock)
Family & Home

What Our Mistakes Teach Us

Have you made any mistakes lately? Want to talk about it? Most people don’t. Can’t say that I blame them. It’s embarrassing. And when it’s a really dumb mistake, well, that’s something you hope to never have to think about again. And that’s a mistake.

Mistakes are useful because they teach us what doesn’t work. But making the same mistake over and over again while expecting different results—that’s the definition of insanity!

I’ve accumulated a list of mistakes over many years. It’s like a trophy now—a specific compilation of things that I don’t have to do again because I’ve proven they don’t work for me.

Mistake: It Doesn’t Work to Be in a Supermarket Without a Plan

Walking into the grocery store without a plan (written list, coupons, and cash) is a terrible mistake. I know me. Without my “crutches,” I am a $200 mistake just waiting to happen. And if I’m hungry? Make that $300.

Mistake: It Doesn’t Work to Buy Extended Warranties on Appliances

Statistically, if an appliance is going to fail, it will do so in the first 90 days (the product comes with a warranty to cover this time frame) or after five years (extended warranties aren’t that extended). For the record, a laptop computer is an exception to this mistake. Laptops fail routinely. Trust me.

Mistake: It Doesn’t Work to Lease a Car

And it really doesn’t work to roll the shortfall and extra charges at the end of one auto lease into a new auto lease. To have repeated this mistake over and again for no less than 22 years straight was to come dangerously close to insanity.

Actually, I didn’t know such a thing existed, so I can’t even argue it was something we needed. Standing there in the middle of the home show, I managed to pull off the impulse purchase of the century (thankfully, this was in the last century). That was a mistake that just kept on giving lessons to be learned until the day several years later we begged Goodwill to just take it away. Please.

Mistake: It Doesn’t Work to Carry More Than $100 Cash

Carrying a single $100 bill is, for me, a great deterrent for overspending. I don’t feel broke, but it’s a bill I hate to break. It is also the tipping point. Carrying more than $100 creates a feeling of excess that burns a hole in my wallet. The overage simply disappears.

Mistake: It Doesn’t Work to Live on Credit

When it comes to mistakes, depending on credit to bridge the gap between what you earn and what you spend is a big one. Debt is a terrible liar, insisting that while you don’t have the money today, you’ll have it next month. Or the next. Debt keeps you stuck in the past, always stealing from the future.

Debt is reversible, thankfully—provided you don’t do it over and over expecting that, eventually, you will somehow get different results.

That would be insane.