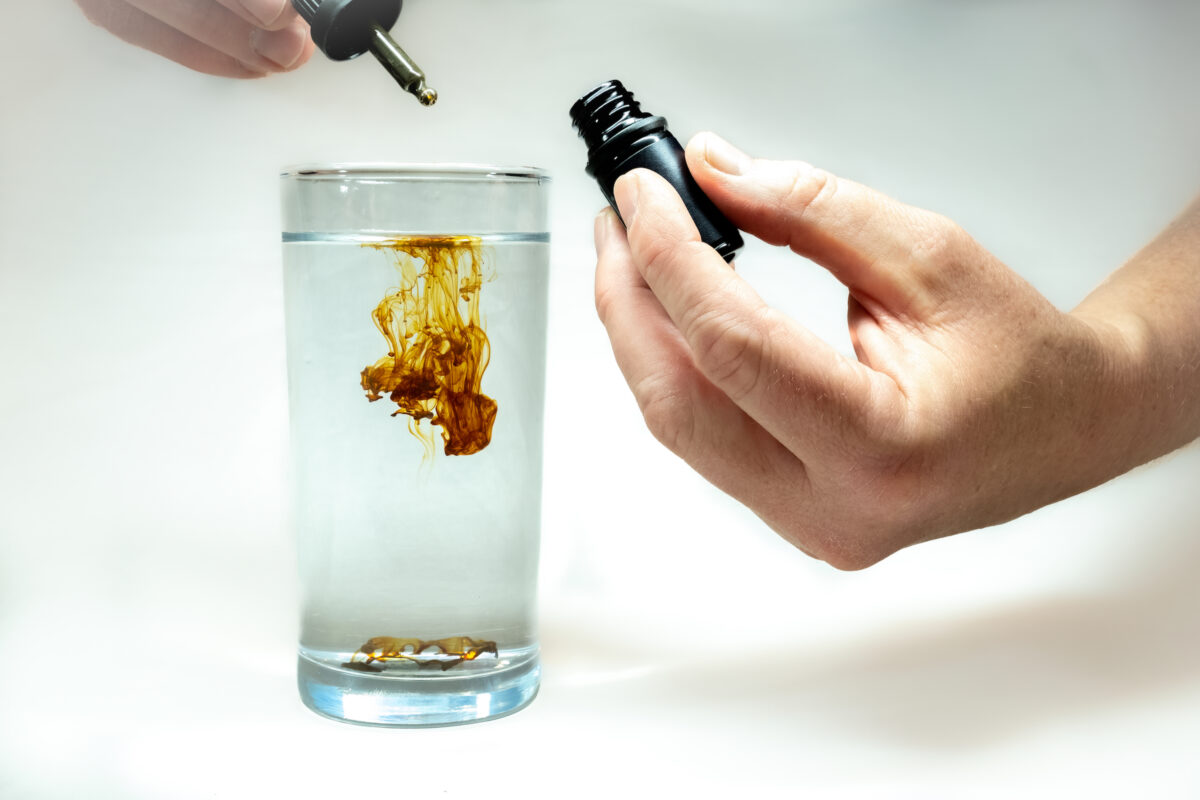 A single drop of concentrated Colloidal Silver being diluted in a glass of water. By samray/Shutterstock
Supplements

What Is Colloidal Silver? 5 Things You Should Know

Many people don’t know much about colloidal silver, including how it came about, safety issues, and how to buy and use it. That’s why we thought we would take a few minutes to help clear up these issues.

1. What Is Colloidal Silver?

Colloidal silver is marketed as a dietary supplement in the form of a suspension that contains silver particles and silver ions.  Silver is a natural mineral element found in water (tap, spring, ocean), mammalian milk, mushrooms, and whole grains. It has been used medicinally for millennia.

2. How Has Silver Been Used Over Time?

In ancient Egypt, Rome, Greece, and other locations, for example, silver was used because of its antimicrobial properties. Jump ahead several thousands of years and silver was still used as the antimicrobial of choice before antibiotics were discovered. For example, silver nitrate was used for skin ulcers and wounds in the 1800s, and silver wires were used as sutures in 1852.

The existing literature shows that Colloidal silver was already used in the 1890s. During World War I, silver was used for infections. However, when antibiotics entered the scene, the use of silver declined. As early as in the 1960s, Johnson Space Center already used silver ions as their water purification system of choice to preserve the purity of the water during missions. In 2015, NASA approved a silver-based water purification system on the International Space Station.

Among the most recent dietary supplement silver products for ingestion on the market, is a product representing the ultimate refinement of colloidal silver. This formulation is referred to as Bio-Active Silver Hydrosol which is basically a mixture of silver ions and silver nanoclusters. Silver Hydrosol is composed of 99.999% pure silver and USP grade pharmaceutical purified water.

3. What Is Silver Hydrosol?

Bio-Active Silver Hydrosol is composed of silver nanoclusters that have an approximate particle size of 0.8 nanometers, which is extremely small and actually the smallest particles available–Particle size is an important criteria when considering product safety and bioavailability.

4. What Should You Look for When Shopping for a Form of Colloidal Silver?

If you’re in the market for a colloidal silver supplement, there are four things you should look for. Let’s review them.

The best colloidal silver supplements contain the most bioactive silver, along with the smallest particles and a higher number of positively charged silver. When all of these conditions are met, then a safe low concentration of 10 PPM is all you need. If the concentrations of total silver are higher, the result may be increased risks for toxicity.

5. How Safe Is Bio-Active Silver Hydrosol?

Bio-Active Silver Hydrosol is safe when used as directed. According to Jeffrey Blumer, MD, PhD, and director of the Center for Drug Research, “silver supplements are entirely harmless to humans.”

This article has cleared up some issues around the safety and use of silver supplements and things to keep in mind when purchasing it. Bio-Active Silver Hydrosol and silver supplements have been used safely for thousands of years. We keep it as part of our “immune-boosting kit” at home in both liquid and gel formulas (for first-aid). Have you used silver as a supplement?