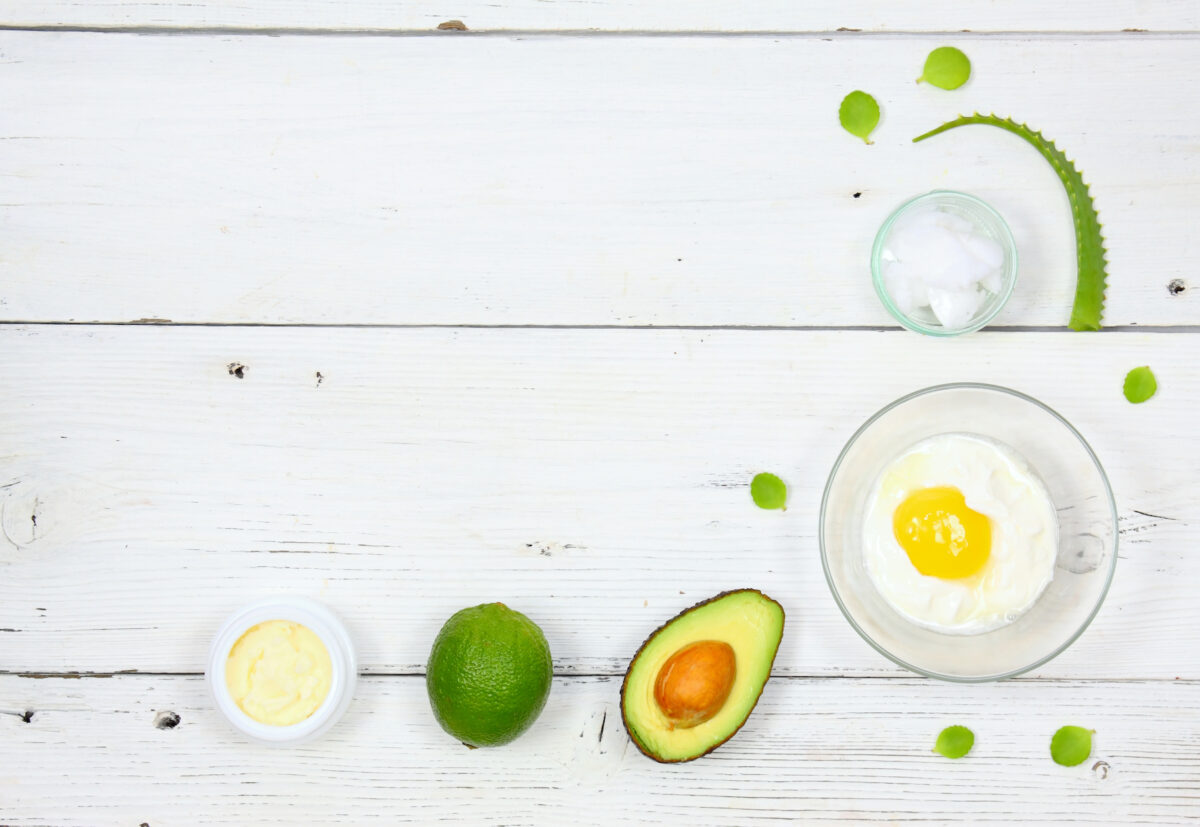 What Fat Better (Or Worse) When It Comes to Diabetes & Obesity?

It seems the discussions about dietary fats never end. Although it’s been determined that trans fats should be avoided at all costs, there is somewhat of a gray area when it comes to other fats, including healthy fats and which ones are better than others. In a recent study from the University of California, Riverside, for example, some people were surprised by the findings concerning soybean oil, which a number of experts claim is healthy.

Generally, fats fall into two categories: “bad” or “unhealthy,” which include trans fats and saturated fats; and “good” or “healthy fats,” including monounsaturated and polyunsaturated fats. However, there are studies indicating that coconut oil, which is high in saturated fat, is healthy because it contains medium-chain triglycerides rather than long-chain triglycerides, the latter of which are found in meats and dairy foods (if you love coconut oil, we highly recommend this butter flavored coconut oil from our partner Barlean’s. It is ridiculously good!

At the same time, there are other experts who insist saturated fats found in red meat, poultry, and dairy products are not unhealthy, especially those who follow the keto diet. Therefore, there are some areas of discussion that should be kept in mind when reviewing the findings of studies on fats.

In the new study, the investigators established four different treatment groups of mice. All four groups were fed a diet that consisted of 40 percent, which is similar to that of Americans. The groups were as follows:

All of the mice were fed the same number of calories and they all consumed similar amounts of food. Here’s what the investigators observed:

The authors were surprised that soybean oil caused more diabetes and obesity than did fructose, although both of these factors played a negative role on health.

Why are these findings important? Because soybean oil is a major part of the American diet. The oil is found in thousands of food products and makes up 60 percent of the edible oil consumed in the United States. The increase in the consumption of soybean oil since the 1960s has mirrored the rise in obesity in the United States for several decades. Is there a relationship between these two factors?

When it comes to fructose, daily consumption in the US also has risen significantly, from about 37 grams daily in 1977 to about 49 grams in 2004. Again, is there a direct relationship between these two factors?

The bottom line at this point is that we need to look at our consumption of soybean oil and fructose and their impact on obesity, diabetes, nonalcoholic fatty liver disease, and insulin resistance. As an added note, the same researchers also conducted another study using corn oil and found that it induced more obesity than did coconut oil but not as much as soybean oil. Further comparative studies are needed to determine the impact of other vegetable oils, such as canola, palm, and olive oil, on cardiovascular health.