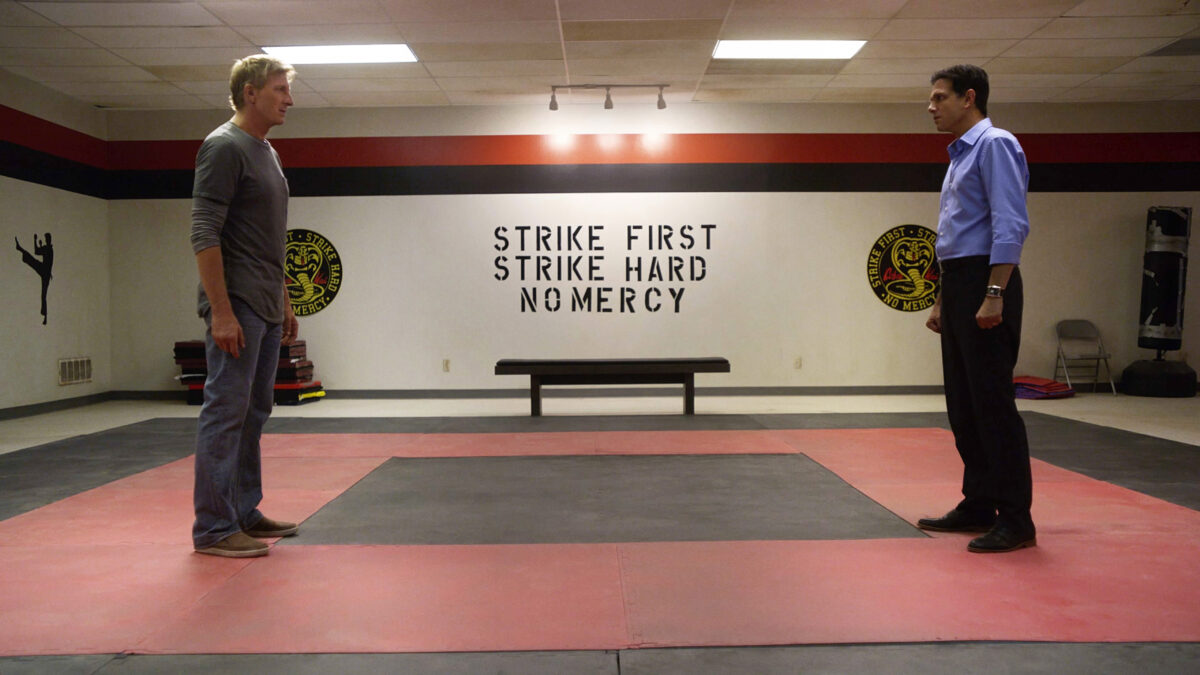 "Cobra Kai" takes place some 30 years after the events in the 1984 movie "The Karate Kid." (Courtesy of Sony Pictures Television)
Family & Education

It might be the best show on TV—and much of it has to do with its radical message of individualism, self-reliance
BY Jonathan Miltimore
TIMEJanuary 4, 2022

“Cobra Kai” is back. Season 4 began on Dec. 31, 2021, and my family is watching what is perhaps the most surprising hit in a decade—and our personal favorite.

The “Karate Kid” spinoff had “flop” written all over it. After several sequels and reboots, the franchise felt spent. Moreover, it was launched as part of YouTube’s ill-fated plan to compete with Amazon and Netflix in original content production.

Nevertheless, “Cobra Kai” has proven a smash. After being acquired by Netflix in June 2020, the show dominated the Nielsen streaming charts, quickly racking up more than 2 billion streaming minutes. The acquisition, as Forbes put it, turned “Cobra Kai” from an obscure hit into the No. 1 show in America.

The show works for several reasons and has struck a chord with young people (my kids can’t get enough of it), largely by running against postmodern sacred cows and embracing some radical ideas: self-ownership, personal responsibility, and individualism.

“Cobra Kai” does all this with humor and a twist. The themes of individualism and self-improvement are channeled not through a wise Miyagi-like sensei—but through “ace degenerate” Johnny Lawrence, the villain of “Karate Kid” who famously got his face kicked in the fifth act.

Lawrence (William Zabka) isn’t a likely protagonist. If there was a Mount Rushmore of ’80s pop villains, Johnny Lawrence would be on it, wedged somewhere between Ed Rooney, Judge Smails, and Biff Tannen.

In the original “Karate Kid,”  Lawrence was the seemingly privileged bully who tormented the working-class new kid from Jersey, propelling Daniel LaRusso’s (Ralph Macchio) transformation from punching bag to karate student to All Valley Champion. (LaRusso takes the title from Lawrence, the defending champion.)

In “Cobra Kai,” things have changed.

Lawrence is a down-on-his-luck, beer-swilling handyman who watches “American Eagle” alone in his grimy apartment. From his red Firebird, he sees billboards of his old enemy’s car dealerships, LaRusso Motors, popping up like acne across the valley. He’s divorced, estranged from his son, and gets arrested in the very first episode.

His life changes, however, when a young man in his building named Miguel asks for help to deal with some school bullies. (Sound familiar?)

Eventually,  Lawrence agrees to train Miguel, yet Johnny is no Mr. Miyagi. He’s rude, a walking embodiment of “toxic masculinity,” and kind of a bigot. He calls Miguel “Menudo” and makes a crack about “more immigrants,” genderizes, and occasionally uses a derogatory word that refers to a female body part. At one point, he’s asked why he won’t let females into Cobra Kai.

“Same reason there aren’t women in the Army. Doesn’t make sense,” he says. “Don’t give me this sexist [expletive]. All right, I’m just saying women aren’t meant to fight. They have tiny hollow bones.”

Lawrence quickly relents about letting girls into Cobra Kai, however, and it’s just one step on his path to growth. And it’s this growth that makes the show so interesting. His foibles would be horrifying to modern audiences if they were not balanced against the larger arc of the story: Lawrence’s transformation from degenerate into a true sensei.

Viewers see that Cobra Kai—the dojo that tormented Daniel LaRusso in “Karate Kid”—isn’t all bad. Under Lawrence’s tutelage, a crop of misfit students learn something important: They don’t have to be victims.

“I’m going to teach you the style of karate that was taught to me. A method of fighting your [ahem] generation desperately needs,” he says. “You’ll build strength. You’ll learn discipline. And when the time is right, you’ll strike back.”

This message is a bit controversial, but the writers effectively show it’s not just physical strength being taught. Lawrence teaches his students they have power and agency. One student, Eli, is mercilessly mocked at school for having a cleft palate. Even Lawerence mocks Eli, calling him “Lip.” (He refers to other students as Crater Face and Nose Ring.)

If the storyline ended there, we’d see Lawrence as little more than a cruel bully who hasn’t changed at all since LaRusso kicked his face in at the All Valley 30-plus years earlier. Instead, however, after briefly quitting Cobra Kai under Lawrence’s abuse, Eli comes back changed (in ways that are both good and bad).

This is just one of many examples of Lawrence showing his students they have the power to shape their own destinies if they can find their inner strength, courage, and identity. Just as importantly, we see how this philosophy is transformational in his own growth.

The Moral: Take Control of Your Life

Undoubtedly, some will find Lawrence’s antics appalling; others will find them funny. What’s important is that “Cobra Kai” is essentially offering a Jordan Peterson philosophy for living—use your power and agency as an individual to take control of your life.

Lawrence doesn’t stay a down-on-his-luck, Coors-swilling fix-it man who watches “American Eagle” alone and is mistaken for a homeless dude. After getting fired, he cleans up his life. He starts a dojo. He takes on Miguel as a student. He drinks less. He learns to teach his students valuable lessons, and not demean them. He cleans his apartment.

This last item might sound meaningless. It’s not. It fits right into Peterson’s philosophy of self-ownership as a path to personal growth.

“If you can’t even clean up your own room, who the hell are you to give advice to the world?” Peterson says. “My sense is that if you want to change the world, you start with yourself and work outward because you build your competence that way.”

In essence, Lawrence decides it’s time to take responsibility for his life—Peterson’s most important rule for living—and this is just one example of the show’s broader exploration of individualism and self-empowerment, themes that are explored through the first three seasons.

Self-reliance was once an American credo. Considered the key to a fulfilling life—the great essayist Ralph Waldo Emerson noted that “Nothing can bring you peace but yourself”—the philosophy has fallen out of fashion. But it’s a theme that runs throughout “Cobra Kai.”

Through the first three seasons of the show, we see Miguel and his friends overcome life challenges not by tattling to teachers or running from threats, but by learning to face their fears and confront the externalities that face them. They make mistakes along the way. Friendships are broken. People get hurt.

But they grow stronger in body, soul, and mind, and learn that their newly discovered power must be balanced with other virtues, including mercy.

For generations who’ve grown up in what Jonathan Haidt and Greg Lukianoff call a culture of “safetyism” and victimhood, “Cobra Kai” may be the tonic they need to show that true strength and growth is achieved not by “fixing” society or appealing to authority to resolve conflict.

It’s realized by changing yourself. 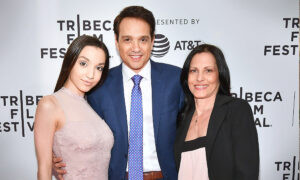 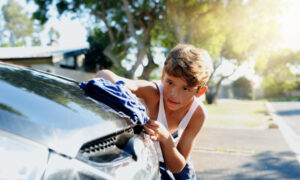 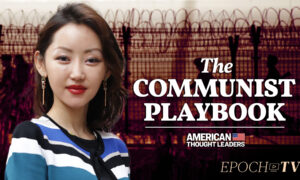 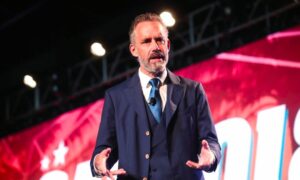