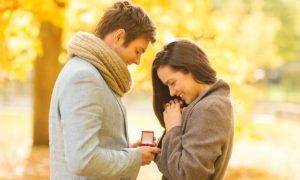 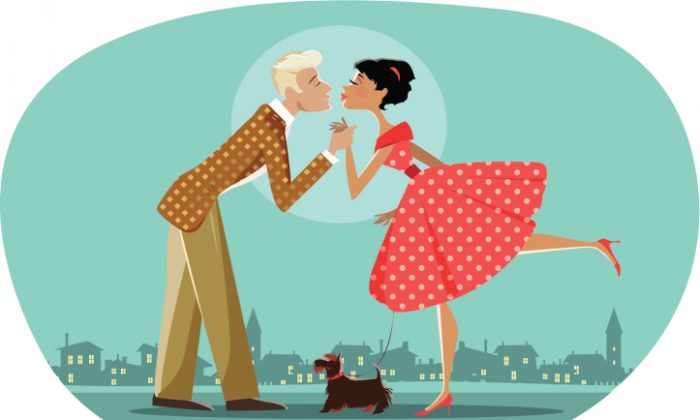 What Are Herbal Aphrodisiacs?

Happy Valentines Day everyone. We often get asked, “do you have herbs to improve my libido that really work?” The answer is YES!

An aphrodisiac can be anything that arouses or intensifies sexual desire. Throughout the centuries Chinese emperors had concubines to keep happy, or was it the reverse? Either way, preserving one’s stamina and sexual vitality was of the utmost importance to one’s health and herbs were considered a source for the proverbial “fountain of youth”.

Emperors and kings have not been the only ones interested in sexual performance. Perfecting Chinese herbal formulas for sexual enhancement, has also been considered -priority for over two thousand years. Libido Boost for Her and Libido Boost for Him are the same combination of herbs used by millions to enhance sexual desire and performance.

Ginseng is probably the most well known of the herbs used throughout the centuries. Yet a Chinese herb formula with ginseng will often be more potent than any given single herb. A formula for sexual improvement is always designed to build both yin and yang energy from a Chinese medicine viewpoint. All natural aphrodisiac formulas are designed to build the kidney energy because in Traditional Chinese medicine the kidney’s are the source of the sexual stamina.

Understanding the Yin and Yang of Foods

Other powerful kidney tonics include Cistanche, see this post to find out more about this truly remarkable plant that grows only with a host plant next to it. Cistanche is completely dependent on the energy of it’s host plant for all it’s growth and maturation.

The herb Rehmannia is another superior herb to replenish your yin and yang energy. It is always given in combination with other herbs by Acupuncturist’s and Chinese Medicine practitioners. In fact, it is one herb of six in a formula that many in Asia use for years. This formula called Six Flavor Rehmannia is commonly taken in pill form and is very safe to take long term.

If your looking for a powerful herb formula to boost your energy, check out Energy Booster Herb Pack. Without caffeine and without sugar you can still get a natural boost of real energy. That’s the power of herbs such as ginseng and goji berries.

This article was originally published on www.PacHerbs.com