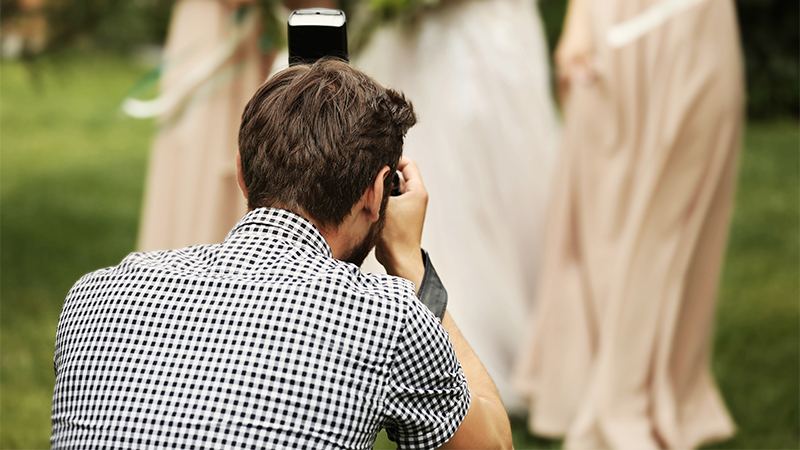 “Who do you belong to?” a wedding photographer asked a teenager—whom he didn’t know was adopted—while taking family photos.

The question invoked the young man’s insecurities and his mom’s memories of fostering.

Katie Krukenberg, of Bismarck, North Dakota, and her family were at her sister’s wedding when a wedding photographer suddenly asked her 19-year-old foster son, Wynd, this question.

“He just looked back at her,” Krukenberg recalled the moment to Love What Matters.

“Someone who didn’t know him well might not have seen the very brief moment of insecurity that crossed his face, and then disappeared just as quickly.”

Fortunately, Krukenberg saved him from the slightly awkward moment and told the photographer, “he’s ours.”

Wynd was 15 when he entered Krukenberg’s household, which included Krukenberg and her husband, in addition to their two young children.

It was not easy for Wynd and his new family when he first arrived.

“We’ve struggled along with him as he has battled his demons with addiction and held him while he cried over life challenges,” Krukenberg said.

Despite the challenges, the family of five have created many fond memories together.

Krukenberg remembers how Wynd used to carefully feed her toddler son with milk and cookies, dressed up as Batman to play with him, and cradled her daughter when she was born.

On top of that, Krukenberg and her husband have been part of Wynd’s life.

They’ve been by his side and supported the young man during his high school years. They recall those proud moments when he got all dressed up for prom night, and they were there to witness him receive his graduation certificate.

While they were a happy family, outsiders often asked Krukenberg if she was concerned about whether fostering other children could impact her own children.

Though the thought had indeed crossed Krukenberg’s mind, her son quelled her concerns one day.

She was reading a book with her son when they came across this part “about a panda bear in a zoo that couldn’t have a baby when all of the other animals were” … and the “panda ended up getting an egg from the zookeeper that needed to be hatched.”

The panda ended up becoming a mother to a penguin.

After reading that part, her son said: “That’s kind of like our family, right mom? Because even though you aren’t Wynd’s mom, he’s still my brother, right?”

The words touched her heart.

“My eyes welled with tears because if my children are going to take anything away from the experience of being a foster family, I couldn’t be happier about it being that message: that family is about love, not just matching genetics,” she said.

Five years have since passed and Wynd is still very much a part of the family, though he lives alone now.

“My biological kids have a big brother they love and look up to, and even though he doesn’t live at home anymore, there is a chair at the table that is always his,” Krukenberg said in an updated Love What Matters post.

“Who do you belong to?” asked the wedding photographer, to our 19 year foster son. He was wearing his tux, ready for his…

For loving foster parents, a foster child is in fact their own child, and for Krukenberg, Wynd will always have a place in her heart, wheresoever the wind takes him.

It is fate that brings people together, irrespective of whether they are related by blood or otherwise—and it is precisely this predestined relationship that we ought to cherish immensely.