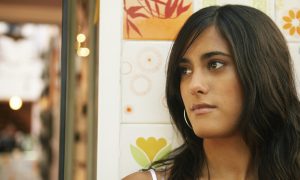 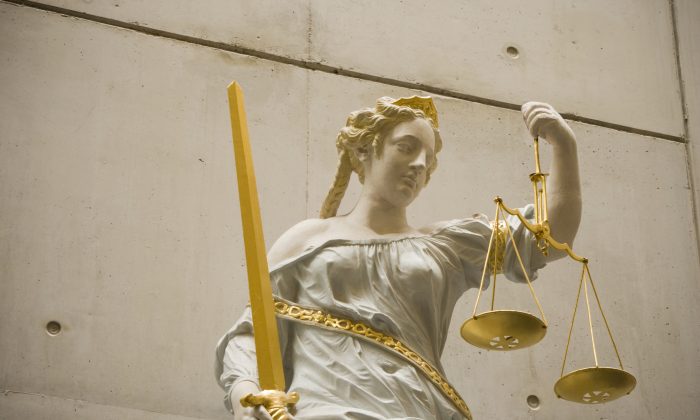 We Have No Idea How Biased We Are

It has been well established that people have a “bias blind spot,” meaning that they are less likely to detect bias in themselves than others. However, it hasn’t been clear how blind we are to our own actual degree of bias, and how many of us think we are less biased than others.

Researchers have developed a tool to measure the bias blind spot, and their findings reveal that believing you are less biased than your peers has detrimental consequences on judgments and behaviors, such as accurately judging whether advice is useful.

“When physicians receive gifts from pharmaceutical companies, they may claim that the gifts do not affect their decisions about what medicine to prescribe because they have no memory of the gifts biasing their prescriptions.

“However, if you ask them whether a gift might unconsciously bias the decisions of other physicians, most will agree that other physicians are unconsciously biased by the gifts, while continuing to believe that their own decisions are not. This disparity is the bias blind spot, and occurs for everyone, for many different types of judgments and decisions,” said Erin McCormick, an author of the study and doctoral student in behavioral decision research at Carnegie Mellon University.

For the study, the researchers ran five experiments—the first two focused on creating and validating the tool to test for bias blind spot differences and whether it is associated with traits such as IQ, general decision-making ability, and self-esteem.

The final three experiments examined consequences of individual differences in the bias blind spot, specifically its relation to how people make social comparisons, the weight people placed on advice from others, and their receptivity to de-biasing training.

The most telling finding was that everyone is affected by blind spot bias—only 1 adult out of 661 said that he/she is more biased than the average person. However, they did find that the participants varied in the degree in which they thought they were less biased than others. This was true irrespective of whether they were actually unbiased or biased in their decision making.

It’s Not About Intelligence

Additionally, while some people are more susceptible to a bias blind spot than others, intelligence, cognitive ability, decision-making ability, self-esteem, self-presentation, and general personality traits were found to be independent characteristics and not related to the bias blind spot.

“People seem to have no idea how biased they are. Whether a good decision maker or a bad one, everyone thinks that they are less biased than their peers,” said Carey Morewedge, associate professor of marketing at Boston University. “This susceptibility to the bias blind spot appears to be pervasive, and is unrelated to people’s intelligence, self-esteem, and actual ability to make unbiased judgments and decisions.”

They also found that people with a high bias blind spot are those most likely to ignore the advice of peers or experts, and are least likely to learn from de-biasing training that could improve the quality of their decisions.

“Our research found that the extent to which one is blind to her own bias has important consequences for the quality of decision making. People more prone to think they are less biased than others are less accurate at evaluating their abilities relative to the abilities of others, they listen less to others’ advice, and are less likely to learn from training that would help them make less biased judgments,” said Irene Scopelliti, the study’s lead author and a lecturer in marketing at City University London.