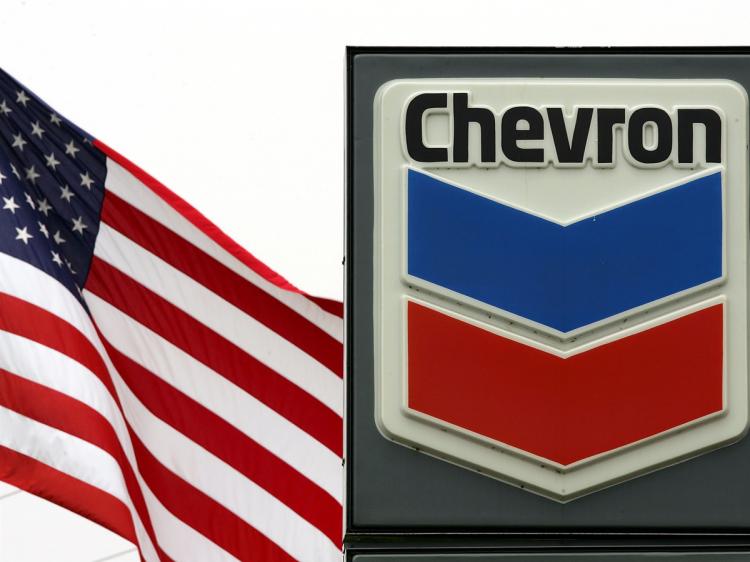 Warren Buffett’s Portfolio: Here Are the Stocks Berkshire Hathaway Is Buying or Selling

By Brian Baker
From Bankrate.com

Warren Buffett is arguably the world’s most famous investor, and his investment moves are closely followed. Each quarter, the company he runs, Berkshire Hathaway, discloses its current holdings to shareholders.

Here are some of the changes Buffett and his two investment officers, Todd Combs and Ted Weschler, made during the first quarter, according to the latest 13F regulatory filing with the Securities and Exchange Commission. The holdings are reported as of March 31, 2022. At that time, the S&P 500 had declined about five percent for the year, compared to late May when the index had fallen more than 17 percent.

Berkshire gave a major boost to its Chevron holdings during the quarter, increasing its stake from $4.5 billion at the end of 2021 to $25.9 billion at the end of March. The company is now one of Berkshire’s four largest holdings and comes with a dividend yield above three percent. Chevron has benefited from higher energy prices and reported $6.3 billion in earnings during the first quarter of 2022, up from $1.4 billion in the same quarter last year.

Berkshire began buying shares of Occidental Petroleum during the first quarter and has increased its stake further since the quarter ended, according to regulatory filings. Berkshire held 136.4 million shares at the end of March and now holds about 143 million shares, giving the company around a 15 percent stake in the Texas-based oil and gas producer worth about $9.7 billion. Berkshire also owns warrants that could increase its position even more.

New stakes in three financial services companies were reported by Berkshire: Citigroup, Markel, and Ally Financial. The Citigroup stake was worth nearly $3 billion at the end of March, while the Markel and Ally stakes were worth $620 million and $390 million, respectively. Markel has sometimes been referred to as a mini-Berkshire because of its insurance operations and investment prowess.

Berkshire also significantly increased its stake in video-game maker Activision Blizzard, which has agreed to be acquired by Microsoft for $95 per share in cash. Berkshire now holds 64.3 million shares, up from 14.7 million at the end of 2021. Buffett said at Berkshire’s annual meeting this month that he increased the position as an arbitrage bet on the deal’s closing. Activision recently traded for around $77 per share, and the companies expect the deal to close by mid-2023.

Berkshire’s largest stockholding also got a boost during the quarter, with the company slightly increasing its stake in Apple by less than one percent. The position in the iPhone maker was worth nearly $160 billion at quarter end, with Berkshire adding more than three million shares. Buffett touted Apple’s share repurchases as an intelligent use of cash during Berkshire’s shareholder meeting last month.

The company also disclosed its new position in HP, which makes computers and printers. Berkshire reported in early April that it had purchased almost 121 million shares of HP, giving it a more than 11 percent stake in the company. At the end of March, Berkshire held 104.5 million shares worth $3.8 billion.

Berkshire also established a new $2.6 billion position in Paramount Global, which operates film and television studios, cable networks such as MTV and Nickelodeon, and the CBS Network. Berkshire held 68.9 million shares at the end of March.

Berkshire also bought a new $1.1 billion position in Celanese, a materials provider to the chemicals, paints, and coatings industries. Berkshire held about 7.9 million shares at the end of the quarter.

A new $894.5 million stake was disclosed by Berkshire in Texas-based McKesson, which is a distributor of pharmaceutical and medical supplies. The company also provides pharmacy services and technology, as well as services for specialty practices.

Berkshire nearly exited its position in Verizon during the quarter, selling more than 99 percent of its shares and leaving its stake at about $70 million at the end of March. Berkshire first bought into the telecom giant in the second half of 2020, but the stock has declined since then. At the end of 2021, the Verizon stake was worth $8.3 billion.

Berkshire also completely eliminated its stakes in drugmakers AbbVie and Bristol-Myers Squibb during the quarter. It also slashed its Royalty Pharma stake by more than 80 percent after establishing the position less than a year ago. Berkshire held about 1.5 million shares, worth $58.3 million at the end of March, according to the filing.

Another place where Berkshire reduced its position during the quarter was STORE Capital where it slashed its holding by nearly 40 percent. The position was first purchased during the second quarter of 2017 and was worth more than $430 million at the end of March. The real estate investment trust, or REIT, currently has a dividend yield above five percent and a market cap of $7.7 billion.

Berkshire eliminated its stake in long-time holding Wells Fargo, which had become just a $32.4 million position at the end of 2021. Berkshire had been selling the bank consistently in recent years.

Berkshire takes a concentrated approach with its investments, typically holding the majority of its portfolio in just a few companies. Its top holdings changed during the first quarter, with Chevron edging out Coca-Cola (KO) to move into the top four. These four companies accounted for about two-thirds of the portfolio’s value.

Buffett spent $3.2 billion repurchasing Berkshire stock in the first quarter of 2022. This is an indication that he believes the shares are undervalued and continuing shareholders will benefit from the buybacks.

Buffett and Berkshire have an excellent track record in selecting investments but be sure to research any investments thoroughly before investing yourself. Even stocks owned by legendary investors decline and you’ll need to understand the businesses you’re invested in well enough to make a buy, hold or sell decision on your own.