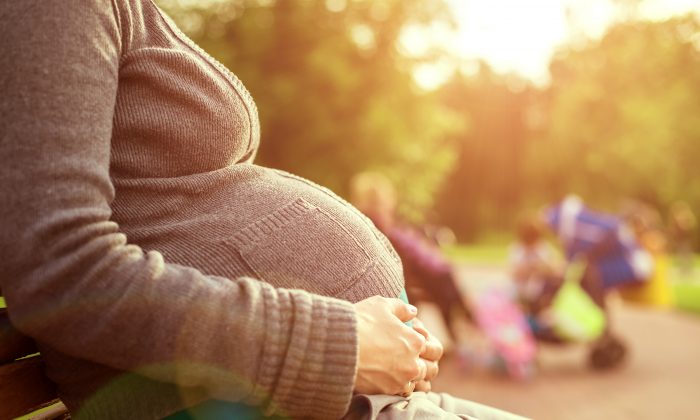 Warm Weather Is Linked to Diabetes During Pregnancy

Yet another reason to worry about global warming may be an increase in the number of women who develop diabetes during pregnancy, suggests a new study that found seasonal higher temperatures are tied to an increased risk for what’s known as gestational diabetes.

Researchers found Canadian women were more likely to be diagnosed with gestational diabetes if they were exposed to higher average outdoor temperatures during pregnancy, compared to women who were pregnant in cooler periods.

Booth and colleagues write in the Canadian Medical Association Journal that research suggests exposure to the cold increases people’s sensitivity to the hormone insulin.

Every 10 degree C increase in average outdoor temperature was tied to a 6 percent increase in the risk of women developing gestational diabetes.

People with type 2 diabetes and gestational diabetes don’t respond to or don’t produce enough of the hormone, which helps the body convert sugar into energy.

Nearly one in 10 mothers-to-be may develop gestational diabetes, according to the U.S. Centers for Disease Control and Prevention.

Every 10 degree C increase in average outdoor temperature was tied to a 6 percent increase in the risk of women developing gestational diabetes, the researchers found.

When they restricted the analyses to women who had more than one birth during the study period, the results were similar.

The increased risk may be important as global temperatures are expected to rise 1 to 2 degrees C by 2050, Booth told Reuters Health.

Autism 4X More Likely If Mom Is Obese With Diabetes

“That may seem like a small number, but 10 to 15 million women around the world have gestational diabetes annually and that may potentially have a big impact,” she said.

The new study can’t prove that warmer temperatures cause women to have gestational diabetes, said Dr. Kathryn Drennan, a maternal fetal medicine physician at the University of Rochester Medical Center in New York.

For example, there may be other seasonal factors influencing the risk of gestational diabetes like fluctuating vitamin D levels, said Drennan, who wasn’t involved with the new study.

“I think for the average pregnant women, they shouldn’t be concerned about this,” she told Reuters Health. “I think from a systems-wide level, it’s a bigger concern especially with the warming climate.”

The study gives researchers a reason to investigate the relationship between temperature and gestational diabetes, said Drennan.

Diet and Exercise Are Key to Reversing Polycystic Ovarian Syndrome