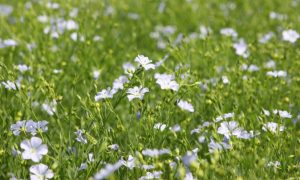 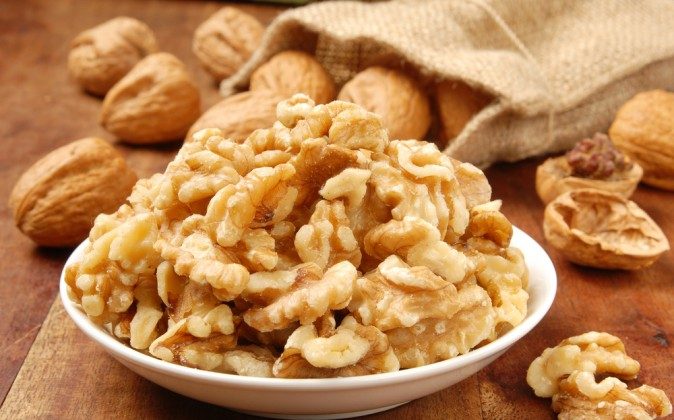 Infertility affects 10-15% of couples trying to conceive, and it is estimated infertility is at least in part due to the male in at least one-third, and up to 60% of these cases. Several dietary factors affecting fertility have been identified in women. Can men also improve their diet to improve their fertility?

Certain micronutrients are thought to contribute to male reproductive fitness. Oxidative stress can damage sperm, and accordingly higher blood antioxidant capacity, carotenoids, and vitamins C and E have been associated with higher sperm count and motility. Infertile men have been shown to have lower circulating levels of these antioxidant nutrients compared to fertile men. Adequate folate, abundant in green vegetables, may also promote fertility by preventing DNA damage in sperm. In contrast, higher saturated fat consumption, and cheese specifically, have been linked to lower semen quality.

A new study has built on this previous omega-3 data by testing the effects of regular walnut consumption on semen quality in healthy young adult men (21-35 years old). Walnuts are rich in ALA, an essential omega-3 fatty acid and the precursor to DHA and EPA. However, there are many anti-inflammatory and beneficial compounds in walnuts that could be collectively responsible for the health benefits found in walnuts. They contain more than a dozen phenolic acids, numerous tannins (especially ellagitannins), and a wide variety of flavonoids. The control group maintained their usual diet and was instructed to avoid eating nuts. The intervention group added about 3 ounces (75 grams) of walnuts to their usual diets each day for 12 weeks. Blood omega-3 ALA concentrations increased in the walnut group. Sperm vitality, motility and number of normal-morphology sperm were enhanced compared to baseline in the walnut group, whereas there were no changes in the control group.11 This new study suggests that ALA (found in walnuts and flax, chia and hemp seeds) in conjunction with other beneficial nutrients in walnuts makes them a valuable food for male fertility.

Couples who plan on becoming pregnant should follow a healthful, high-nutrient diet (including plenty of ALA-rich nuts and seeds), not only to better their chances of conceiving, but also to protect the future health of their children. Children’s health is influenced by their parents’ diets even before conception.12

In addition to focusing on whole plant foods, maintaining a healthy weight and minimizing exposure to agricultural pesticides (by eating organic produce when possible and minimizing animal foods) and endocrine disrupting chemicals (such as BPA and phthalates) are additional factors that can help to maintain favorable semen quality.

*Image of  “walnut kernel” via Shutterstock