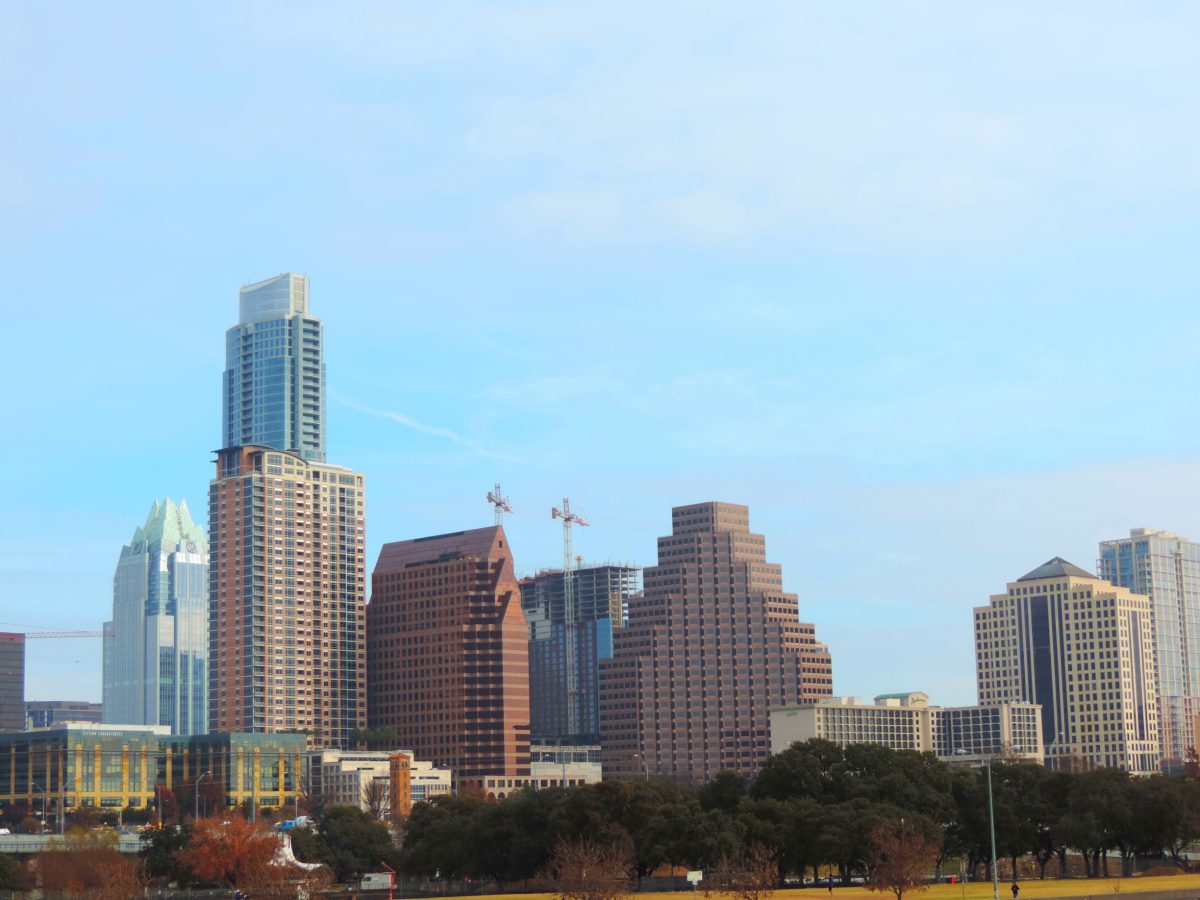 Ms. Garrett, who has a background in music and healing arts, runs a vocal coaching company with hundreds of students, and plays music not only in Austin, the live music capitol of the world, but in several other places as well.

She has also worked with a variety of artists including Phil Perry, The Whispers, and Russ Freeman.

The lyrics of Shen Yun’s solo vocalists’ songs were projected onto the digital backdrop along with a translation. The songs are deeply layered and filled with philosophical ideas, and Ms. Garrett said they were beautiful, very poetic, and truthful.