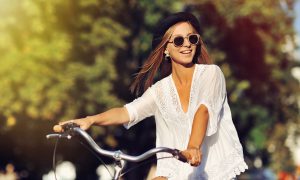 How to Safely Get Vitamin D From Sunlight
0 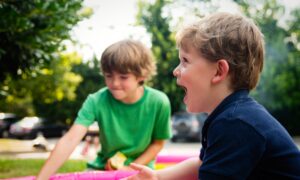 Kids Who Are Young for Their Grade Much Likelier to Be Diagnosed With ADHD and Depression, Study Finds
0 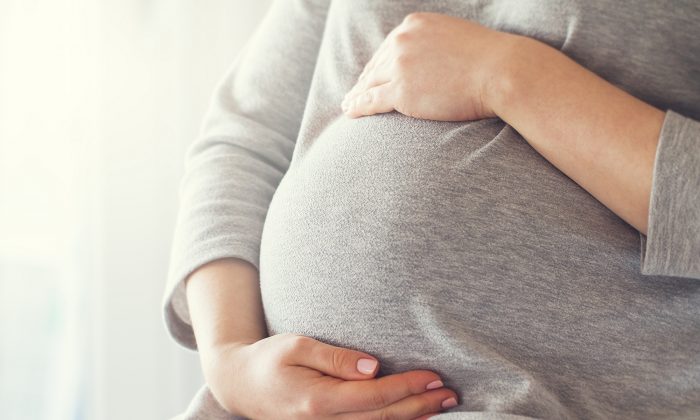 The value of vitamin D cannot be overemphasized, especially for pregnant women. In a Finnish study, the risk of attention deficit hyperactivity disorder (ADHD) was 34 percent greater in children whose mother suffered from a vitamin D deficiency during pregnancy, compared to those whose mother’s vitamin D status was sufficient in the first and second trimesters.

Vitamin D deficiency has been linked to wide-ranging health consequences, from dementia and cognitive impairment to the occurrence of various types of cancers. About 1 billion people worldwide have vitamin D deficiency, while half of the population suffers from insufficient levels of the “sunshine nutrient.”

Sun exposure takes on greater value and significance in light of new data emerging on vitamin D‘s importance. A long list of studies verify the benefits of vitamin D, including in the area of maternal health and child nutrition.

In the study, the Finnish registry identified 1,067 children with ADHD—born from 1998 to 1999 and diagnosed according to International Classification of Diseases standards—and 1,067 matched controls. The data was collected prior to the current recommendation in the country for vitamin D intake during pregnancy, which is 10 micrograms (400 IU) a day throughout the year.

Researchers adjusted for maternal age and socioeconomic status, as well as psychiatric history. Dr. Minna Sucksdorff from the University of Turku in Finland, whose group collaborated with researchers from Columbia University in New York, said in a statement that alongside genotype, prenatal factors such as vitamin D deficiency while pregnant can influence the development of ADHD.

Millions of children in the United States have been diagnosed with ADHD. According to a 2016 parent survey, 6.1 million, or 9.4 percent, of children have the condition, with a staggering 4 million of them aged 6 to 11 years.

Back in 2011, a controversial report on dietary reference intakes for calcium and vitamin D from the Institute of Medicine (IOM) found bone health to be the only area of benefit. The committee also recommended only 600 IU per day of vitamin D and a serum 25(OH)D concentration—a precursor to the active vitamin D form—of 20 ng/ml or 50 nmol/l for people ages 1 to 70 years, and 800 IU per day for those at least 71 years old.

The vitamin D research community, however, was quick to disagree with the official recommendations, citing the very low recommended dose of the nutrient as a failure “in a major way on logic, on science, and on effective public health guidance.”

As ADHD emerges as one of the most prevalent chronic conditions among children, the study results may have great significance for public health, according to primary investigator professor Andre Sourander. He pointed to vitamin D deficiency as a global problem, where levels among mothers in several immigrant groups, for instance, languished at insufficient amounts.

A previous study demonstrated that the effects of vitamin D during fetal development are mostly mediated through the active form of vitamin D called 1,25-dihydroxy vitamin D binding to vitamin D receptors. This then regulates the expression of more than 200 genes, specifically upregulating some two-thirds and downregulating the remaining one-third.

Estimates from a population study for the world’s six geopolitical regions pinpointed a reduction in all-cause mortality rates from higher mean serum 25(OH)D concentrations. Serum 25(OH)D, also known as calcifediol, is a prehormone that is produced in the liver using vitamin D. Doctors measure calcifediol to determine the body’s vitamin D levels.

The researchers also looked at the relationships between serum 25(OH)D and disease outcomes for conditions ranging from cancer and cardiovascular disease to diabetes, Alzheimer’s, multiple sclerosis, and more.

The GreenMedInfo.com database provides at least 573 abstracts with vitamin D deficiency research to help you make informed choices about your vitamin D levels.