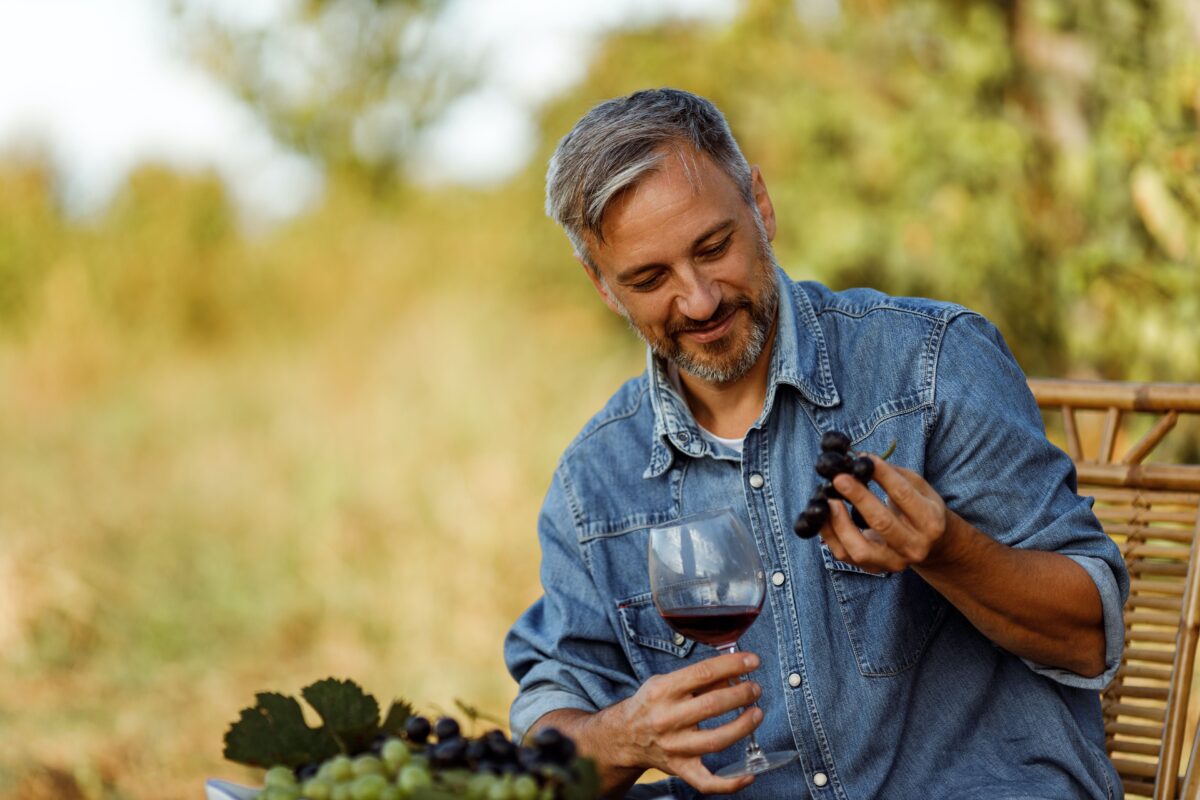 Wineries across the U.S. are surprising with quality wines. (Branislav Nenin/Shutterstock)
Food

Backyard Treasures: A Case for Visiting Your Local Winery

With apologies to James Garner and the film company that made his superb comedy-western about a local sheriff, I recommend that wine lovers support their local winery.

There are several reasons why this is not only a sound idea, but potentially enlightening, especially since many people may once have done this in the past with disastrous results. I did and although I vowed never to do it again, I have done it many times since and with amazing results.

Every state now makes wine. Though this has been true for 20 years or more, today the results are not only astoundingly interesting, but some of their efforts exceed anything I ever imagined when I began writing about wine.

In 1976, I visited what then was called the Oregon “wine country.” It was a time when the entire state had approximately a half-dozen wineries.

In 1977, I visited New York’s wine country, the Finger Lakes, and was disappointed that the most popular wines were being made from Native American grapes, only a tiny percentage of them worth drinking.

When I began writing about wine two years later, I never thought about writing about anything other than wines from the West Coast. But wow, have things changed!

As winemaking and grape-growing improved and the price of winery equipment declined from ludicrously expensive to simply pricey, wineries began to improve. Even in places like Missouri, Pennsylvania, New Jersey, Texas, Minnesota, and Ohio, quality wine now is being produced.

For wine lovers who would love to visit Napa or Sonoma to learn about how wine actually is made, that’s limited by such tricky issues as travel in the era of COVID-19 and the costs of visiting.

So, Napa and Sonoma may seem out of reach, but it’s not difficult to find wineries near where you live. If you’re in New York City and want to see an excellent wine country region, visit Pennsylvania’s Lehigh Valley. If you’re in Austin or San Antonio, you can see great wineries in the Texas Hill country.

In all those cases, the drive is well under two hours each way, making daytrips feasible. Overnights are recommended.

And what you’ll get when you’re there usually is exceptional. Hospitality in smaller wine regions often is far more accommodating than in busy, crowded, expensive places like Napa Valley, and the wines have improved so much that most people wouldn’t believe their taste buds.

That was obvious in 1993 on a visit to Virginia, where I found so many good wines that I was shocked. A friend who then lived in D.C. asked why I was wasting my time with Virginia wines, adding, “They’re awful.”

“When was the last time you tried any Virginia wines?” I asked. He said it had been at least 10 years. I told him that a lot had changed. He continued to buy California wines, not realizing the treasures he had in his own backyard.

Of course, not every wine being produced throughout the United States is going to be excellent. But many California wines aren’t very interesting either.

There’s a lot of high-quality work going into wines from places like South Dakota, New Jersey, and Idaho. You have to taste them to see.

And the benefits are obvious. In the more prestigious areas, most tasting rooms have fees, some rather substantial (like $50 per person!). But in places like Michigan, Wisconsin, New Mexico, and Texas, tasting room fees basically do not exist.

Also, in places like Napa, hotel rooms are ludicrously expensive, which will not be the case in most other states where the attractions are more limited to wine tourism.

Finally, many remote tasting rooms often have tables that you can sit at and enjoy the glass of wine. Even though the high-priced tasting rooms can be expensive, it’s rare when you can find a chair.

2021 Eberle Viognier, Paso Robles ($34): The grape called viognier (vee-own-yay) is blessed with a wild tropicality that at its best has hints of pineapple, mango, and honeysuckle. Some wineries make it with treatments that mute this exotic flower-basket brightness. When made right, it’s a bit like having gewurztraminer on steroids! This version is a delight, with a softness that, when chilled, makes it perfect with Thai food.