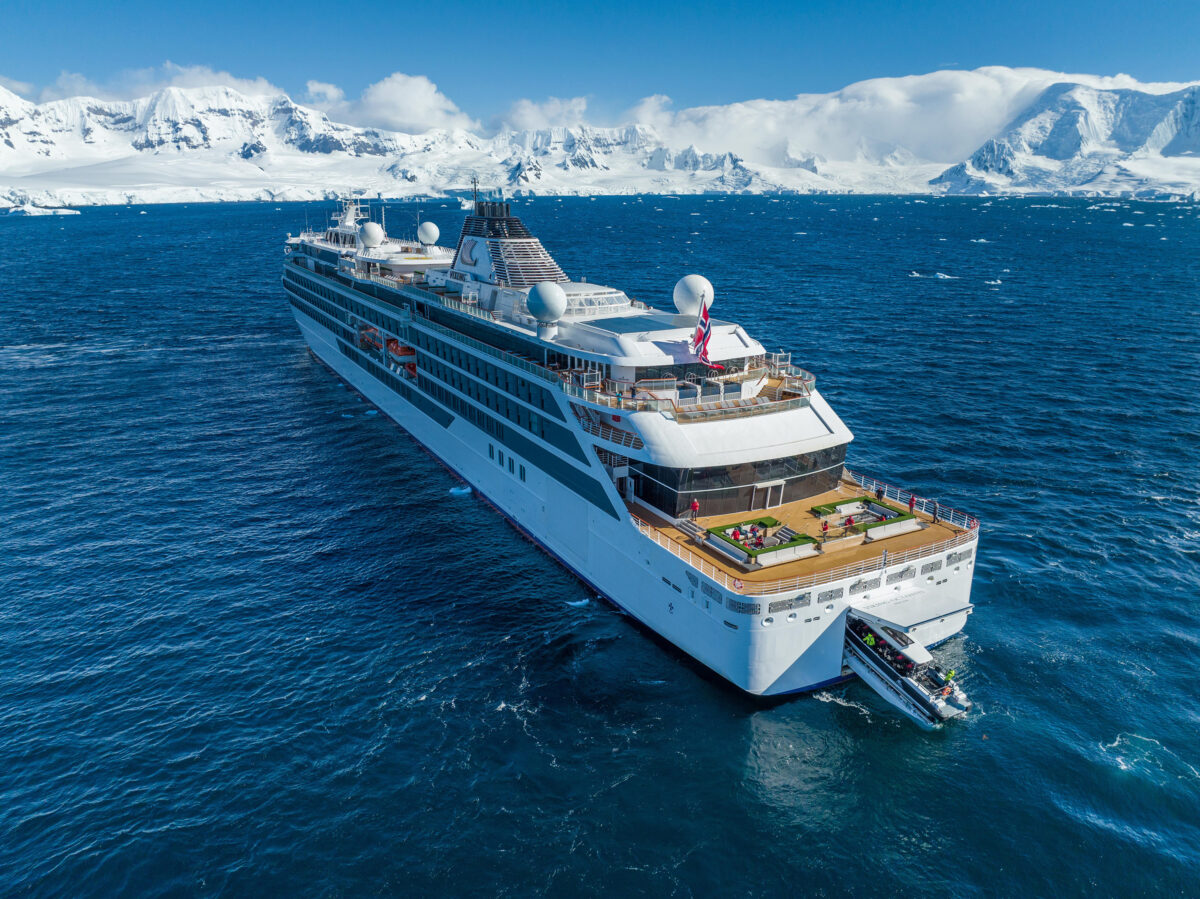 Cruise passengers boarding the Viking Polaris in Duluth, Minnesota, in the autumn of 2023 will embark on an epic 71-day, eight-country, three-continent voyage that includes stops in Canada, New York City and Mexico, a transit of the Panama Canal and a week in Antarctica, before disembarking in Argentina.

Viking Cruises’ expedition ship Octantis has already begun plying the Great Lakes this spring, with Duluth as one port of call. Its new sister ship Polaris will sail from Duluth to Toronto and back on Great Lakes grand tours next summer.

But now the Swiss-based cruise line has quietly started selling tickets for a blockbuster new itinerary that starts in Duluth on Sept. 12, 2023. The “Longitudinal World Cruise II” will explore the Great Lakes and St. Lawrence Seaway, the U.S. East Coast and the Caribbean, Chilean fjords and glaciers and parts of Antarctica before terminating on Nov. 21 in Ushuaia, Argentina, some 7,000 miles south of Duluth.

That makes it a roughly north-south voyage between the world’s farthest-inland seaport (Duluth) and the southernmost city in the world (Ushuaia).

Pricing for this novel itinerary starts at an equally eye-popping $49,995. A current promotion on Viking’s website offers unspecified savings and free international airfare through June 30.

“Viking’s world cruise from Minnesota is totally unprecedented,” said Colleen McDaniel, editor in chief of Cruise Critic, a TripAdvisor website. “It’s an incredible itinerary that no other cruise line offers. The price is perfectly in line with other ships of similar nature — and the fare includes a ton, too, which helps deliver even greater value to travelers.”

The “Longitudinal” journey is what’s known as a repositioning cruise, in which a cruise ship transitions between regions — such as moving from the Mediterranean to the Caribbean — at the beginning or end of a season. In this case, the Viking Polaris will be concluding its Great Lakes season and repositioning to the Antarctic region for the Southern Hemisphere summer.

The Duluth-to-Ushuaia cruise will be Viking’s second “Longitudinal” voyage of 2023. For the first one, the Octantis will reposition from Buenos Aires, Argentina, to Milwaukee from March 2 to May 5, excluding Duluth. That 65-day voyage starts at $44,995.

The midsize, 378-capacity Octantis and Polaris are themselves unprecedented in Great Lakes cruising. The Polar Class 6 luxury expedition vessels feature an in-ship marina called the Hangar, which can launch expeditions on special boats, kayaks and even six-passenger submarines.

“We’re seeing an enormous interest in these types of world cruises,” said McDaniel. “They’re an exciting vacation option for those who are eager to see the world, and do so in a comfortable and convenient way.”

Here is a partial list of stops on the Longitudinal World Cruise II.