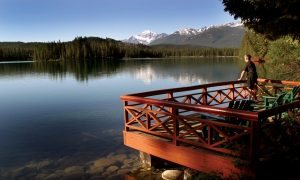 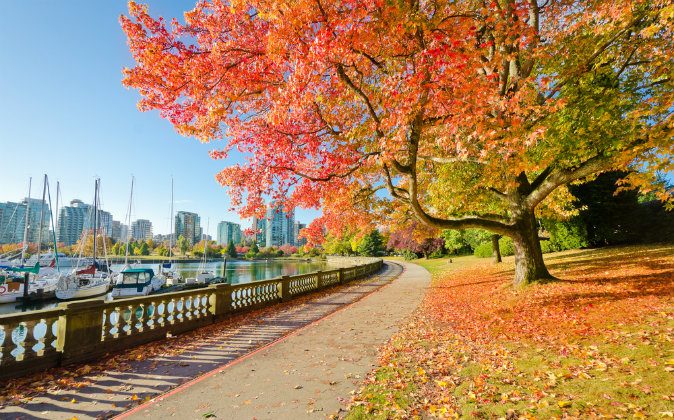 Vancouver on the Cheap

Hearing people say that visiting Vancouver on the cheap is not possible is far from being true. Vancouver is a beautiful city with lots of beautiful attractions, and a fair share of them are absolutely free. In 2009, Vancouver was named one of the top budget destinations, reaching the top in 2010, during the 2010 Winter Olympics. Plus, there are a lot of attractions in Vancouver that are either free or cheap, making this city accessible to all the people who want to visit it.

First thing to do while visiting Vancouver on the cheap is go and visit Granville Island. This island of 37 acres was once an industrial area, but was transformed to what it is today, and that is a great destination for people who want to improve their culture, or their shopping collection. Situated in the island, visitors will find a public market, a theatre, a hotel, restaurants, a brewery and many shops and galleries. Visiting the island is free of charge, but visitors will have a hard time not spending any money.

The best known neighborhood in Vancouver is called Robson Street. Even though tourists do not wish to spend any money on shopping, spending some time in Robson Street is sure going to be worth it. Enjoy drinking a coffee while watching the latest fashions in Vancouver.

The oldest church in Vancouver, the Christ Church Cathedral, was built between 1889 and 1896. It’s a gothic style cathedral and visitors have the opportunity to enjoy a choral performance by the church’s choir. There is also the possibility of walking through a labyrinth, for those who are looking for something different.

Stanley Park, a 1000 acres park, is a park that offers visitors lots of indoor as well as outdoor activities. A 9km seawall path is available for those who want to see something beautiful while they’re jogging, cycling or skating. A petting farm and an aquarium, the Vancouver Aquarium, can also be found in Stanley Park. There is no entrance fee required for Stanley Park, though there are some activities that require visitors to pay money for.

Vancouver and the area around it is the biggest film production place in North America. Movies such as Battlestar Galactica and X-men were filmed here and just by walking down the street there is a chance that visitors will encounter a film production crew, mostly because of the Vancouver Public Library, a true innovation when it comes to architecture.

Vancouver on the cheap can be a reality — a lot of money isn’t required in order to enjoy and really get to like this wonderful city.

*Image of Stanley Park in Vancouver via Shutterstock