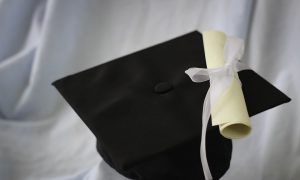 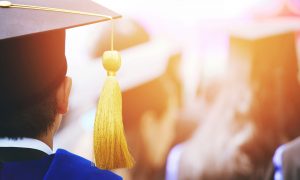 From Homeless to Harvard, Houston Teen Valedictorian Makes It to Ivy League University
0 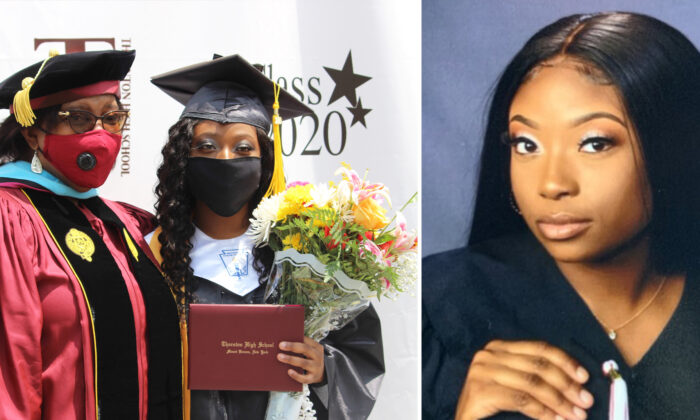 Valedictorian Hasn’t Missed a Day of School Since Pre-K, Earns Over $430,000 in Scholarships

Ashanti Palmer not only graduated from a New York high school as class valedictorian but also with the perfect attendance.

The senior never missed a day of school from pre-K through high school, according to Mount Vernon City School District. For those who are keeping count, that’s more than 4,600 days, according to WABC.

“In terms of my perfect attendance, it wasn’t something that I sought out,” she said in a statement released by her school district. “I knew that showing up to school every day was important, because even missing one day can set you back.”

Palmer said she didn’t realize she never missed a day of class until her sophomore year at Nellie A. Thornton High School. At that point, she wanted to keep the streak going.

“Ashanti’s achievements in the Mount Vernon schools have been nothing short of remarkable,” Kenneth R. Hamilton, Mount Vernon City School District Superintendent, said in a press release. “We strive to ensure our students graduate from here college—and career-ready, and Ashanti is a testament to that goal.”

Palmer’s dedication throughout her academic career resulted in her being named valedictorian for the class of 2020. She also received the sum of more than $430,000 in multiple scholarships as she continues her education at Rensselaer Polytechnic Institute in Troy, New York.

“Being named valedictorian feels good because it shows that all the hard work I’ve put in over the years has paid off, and that effort is being celebrated in a big way,” Palmer said in the press release.

During her speech at the virtual graduation, which was broadcast on June 20 due to the CCP virus, commonly known as the novel coronavirus, her advice was to not compare your success to the accomplishments of others. “When you compare your achievements to someone else’s you’re only creating an envious atmosphere for yourself, and growth cannot happen in one,” she said.

The senior plans to pursue a degree in biomedical engineering and medicine, following RPI’s pre-med track, according to the press release.

“Rensselaer Polytechnic Institute has a great biomedical engineering program, and I’m looking forward to taking part in that,” said Palmer. “They also have a wonderful women’s mentoring program, which is something I value in an undergraduate collegiate experience.”

She told WABC her long-term goal is to open her own research company that focuses on employing women of color in STEM fields.