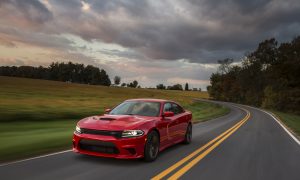 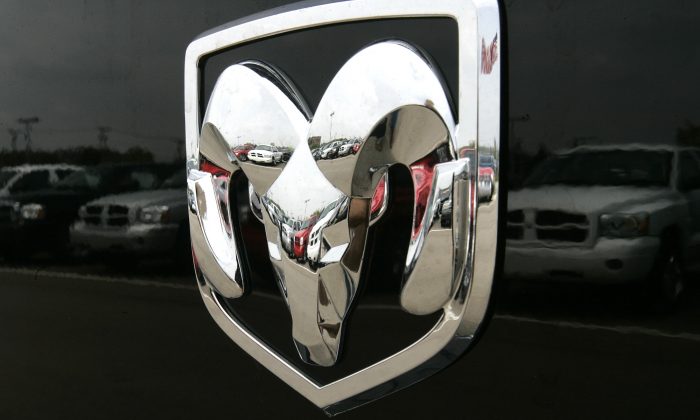 The Dodge logo on a Ram pickup truck at a dealership in Bloomfield Hills, Mich., on July 27, 2006. Fiat Chrysler is recalling about 67,000 model year 2006 and 2007 pickups because of a problem that could prevent the cars from starting, or cause them to move when the ignition key is turned. (AP Photo/Paul Sancya)
Business

The probe by the National Highway Traffic Safety Administration covers about 121,000 Darts made by Fiat Chrysler from the 2013 model year.

The agency says it has 18 complaints that brake pedals can be hard to depress and braking distance unexpectedly increased.

2015 Dodge Charger SRT 392: All the Performance You’ll Ever Need

Some said they had to use the parking brake to stop the cars, while others reported that the brake master cylinder had to be replaced.

The agency has no reports of crashes or injuries. An investigation could lead to a recall.

Chrysler says it’s cooperating with the investigation and that owners with concerns should contact dealers.