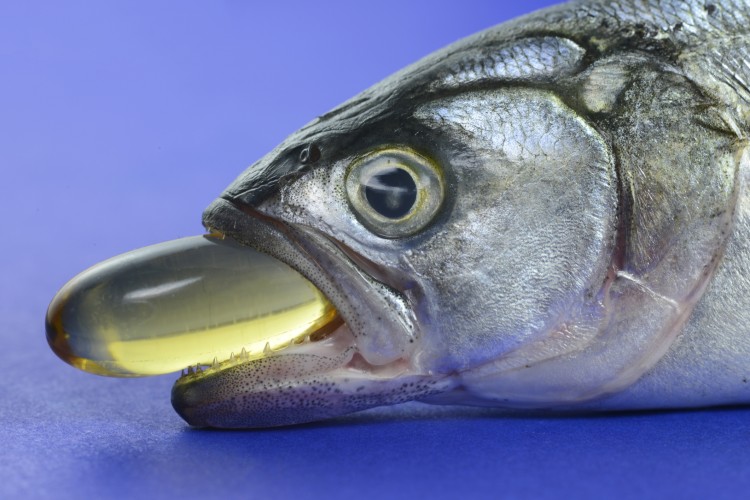 Doctors are calling for cheap and widely available vitamin D supplements to address the growing problem of rickets in children in the UK. (Serquan/photos.com)
Health

Doctors say children in the UK are suffering an alarming increase in rickets, and they urge that vitamin D supplements need to be more widely available to tackle this worrying trend.

Vitamin D, vital for bone health in growing children, is estimated to be deficient in one in four children, at least half the UK’s white population and up to 90 per cent of the ethnic minorities, according to the Royal College of Paediatrics and Child Health (RCPCH).

“We know vitamin D deficiency is a growing problem,” professor Mitch Blair, officer for health promotion at the RCPCH said in a statement. “Research reveals startling high levels of vitamin deficiency amongst certain groups including children.”

The College launched on December 14th a campaign calling for the health profession and families to work together to prevent and treat diseases associated with vitamin D deficiency, such as rickets.

The RCPCH said recent figures show that hospital admissions for rickets has increased four-fold over the last 15 years. Those most at risk are children, pregnant women, over 65s, and ethnic minority groups, especially those of Afro Caribbean and South Asian origin and people with dark skin.

Vitamin D in food such as oily fish, eggs, mushrooms, and fortified cereals and margarines accounts for only 10 per cent of the recommended daily amount. Sunshine in summer is the main natural source of vitamin D in humans, yet there has been a scarcity of sun in recent British summers.

Clothing that results in lack of skin exposure to the sun and use of sunscreens have also contributed to a lack of sun exposure.

“So getting out in the sun more or eating more oily fish isn’t going to solve the problem,” Blair said.

To address this issue, the RCPCH is calling for cheap, high quality vitamin D supplements to be made widely available.

The Royal College of General Practitioners (RCGP) is also concerned with the issue. Dr Clare Gerada, chair of RCGP, said in an email that GPs are seeing an increase in cases of the disease. “This is unacceptable in 21st century society,” she said. “We welcome the move by the Royal College of Paediatrics and Child Health to raise awareness of rickets.”

Gerada stresses the need to understand and address why children are not getting as much exposure to daylight as they need to stay healthy.

In February this year the government announced its Healthy Start programme providing free vitamins to low income families and “at risk” groups.

Blair is concerned “these vitamins appear to be in short supply and uptake is low.”

“Ensuring people are aware that they’re available is crucial – and there is some evidence to suggest we need to make these supplements more readily available for the wider population,” he said.

The Department of Health refuted the shortage and said in an email “there are no supply problems at present with Healthy Start vitamins.”

“Earlier this year I and the other UK Chief Medical Officers wrote to healthcare professionals urging them to offer advice about vitamin D to people at risk of deficiency,” the Department of Health’s chief medical officer, Professor Dame Sally C. Davies, said.

“Local NHS organisations must make sure those eligible for Healthy Start get the supplements they’re entitled to.”

The campaign is also calling for an investigation into the pros and cons of further fortification of food with vitamin D.

Blair also said it was “equally as important all healthcare professionals can spot the signs of vitamin D deficiency in children; aches and pains, poor growth, muscle weakness and seizures – and make sure they get appropriately treated.”

According to the NHS website, rickets produces weak bones characterised by “bow legs”, and often occurs in children who are suffering from severe malnutrition, vitamin D and calcium deficiency in the early stages of childhood.

The disease was prevalent during Victorian times, but almost vanished in the 1940s after vitamin D was added to cereal and margarine.