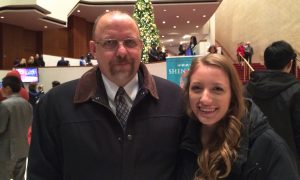 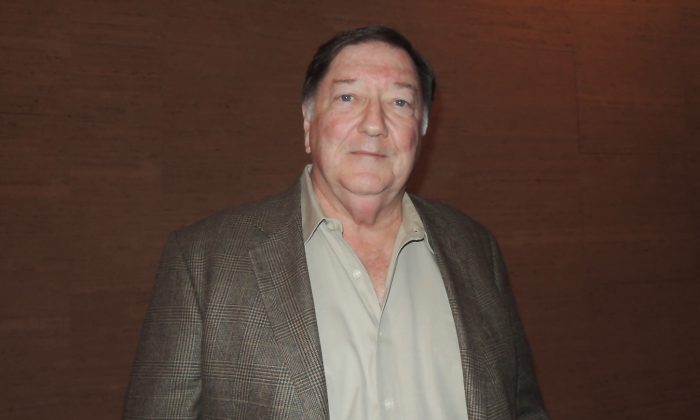 University Director of Bands ‘Enjoyed the Precision’ of Shen Yun

“I taught high school and university band for 35 years, so I really appreciate the organization, and how precise everything is. I know how hard that is to do,” Mr. Bennett said.

“I’m a musician myself, so I enjoyed the precision of what they’re doing,” he added. “I think it works very well together.”

Mr. Bennett plays the trumpet. A winner of many auspicious honors and awards during his career, his final position before retiring was the Director of Bands and Associate Professor of Music at the University of Houston.

According to the Shen Yun website, “Accentuating the beauty of ancient Chinese instruments amidst the grandeur of a Western symphony, Shen Yun Symphony Orchestra is restoring the glorious heritage of ancient Chinese melodies, blazing a brand-new path in the world of classical music.”

Shen Yun has classical Chinese dance at its heart, along with traditional Chinese folk and ethnic dance, as well as story-based dances inspired by the Middle Kingdom’s 5,000 years of history and culture.

He also appreciated the storytelling through dance, highlighting the introductory piece as well as a dance story titled The Fable of the Magic Brush as performances that stood out for him.

“I liked them all. And the introduction, with all the drummers, I thought that was very good, … how together everything is, how acrobatic,” he said.

“The jumping and all the arm movements—very difficult,” he added. “I like all the techniques.”