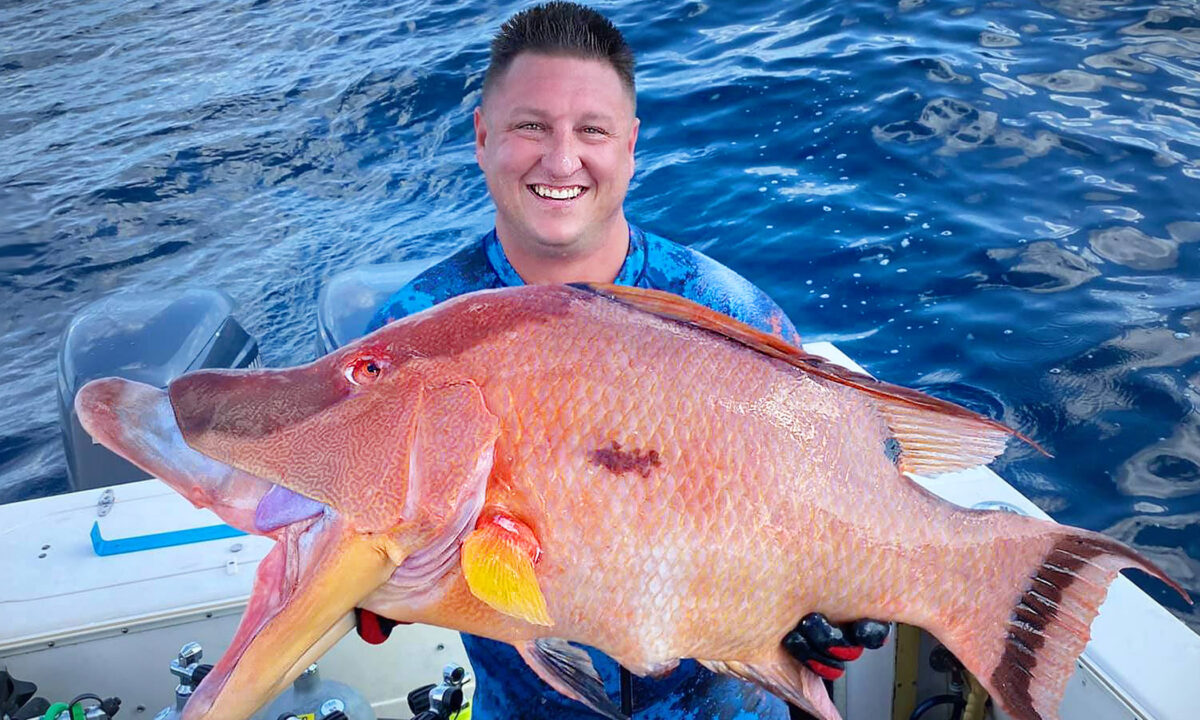 That thriving habitat off the Gulf coast—known as the Florida Middle Grounds—was where Michaelin on Sept. 29 was diving with companions Captain Fred Grunden, Dave Butts, and Will McCraney in the hopes of bagging trophy-sized hogfish—but by day’s end, unbeknownst to him at the time, he’d broken a state record, while leaving crewmembers speechless.

After the day’s first two dives came up dry, with no hogfish to be found, Michaelin decided to save some of his remaining air for their third and last dive of the day, which proved to be very fruitful indeed. The team relocated to an area of reef with steep vertical ledge structures at a depth of 120–130 feet and splashed into the water for their final attempt.

His two dive buddies each bagged a hogfish of their own, which they had hung by stringers, when Michaelin saw that his air was starting to run low with just 1,000 PSI remaining. Though it was about time to head back up to the surface, Michelin was determined to not return empty handed.

“I was looking at my air and thinking to myself that I was going to have to end this dive soon; I take a look to my left and I see this massive hogfish swimming toward me,” he told The Epoch Times. “I couldn’t believe the size of it. I had never seen a hogfish that big before. I aimed my speargun at its head and pull the trigger and I quickly gained control of the fish by putting my hand into its gills.”

At the time, it looked to be about an 18-pounder, he thought—they would all be in for a shock later, however. He swam down, pinned it to the ground, and finished the fish off with his diving knife before towing his trophy to the surface. He boated the orange-scaled beast, and everybody was stunned by its size, exclaiming that they’d never seen one so huge.

Michaelin and crew would soon learn just how huge his hogfish really was.

On returning to New Port Richey (in the Tampa area), he had the massive snouted fish weighed, and they at first couldn’t believe the scale which tipped at 21.7 pounds; so they brought it to Don’s Dock on Johns Pass to a certified scale which confirmed the weight was indeed correct (after it was gutted, mind you!)—nearly full 2 pounds over the state record of 19.8 pounds, set in 1962, the Florida Fish and Wildlife Conservation Commission confirmed.

Had the monster hogfish not been gutted, it possibly could’ve exceeded 22 pounds, breaking the current world record of 21 pounds, 15 ounces set by an angler in South Carolina. Although Michaelin had a gyotako Japanese fish rubbing of it made for a trophy, his intent had been to cook the hogfish, highly regarded for its taste (also his favorite), which he of course did. 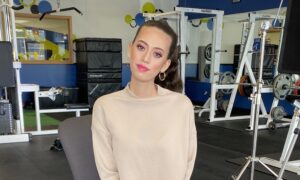 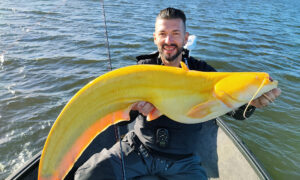 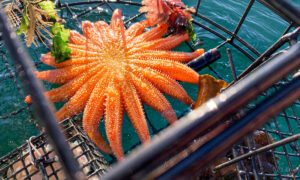 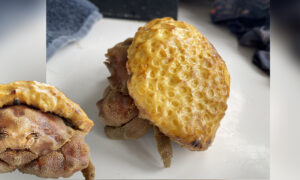