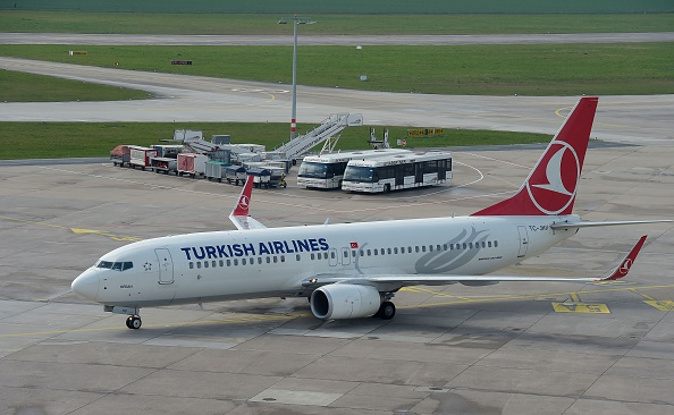 Turkish Airlines Has Best Inflight Meals in the World

Skytrax, a British consultancy that specializes in airline and airport reviews, recently came out with its annual rankings of the world’s top 100 airlines and airports.

Speaking of this success, Edward Plaisted, CEO of SKYTRAX, said: “Turkish Airlines definitely provide something of a WOW factor through their food standards, and with DO&CO they have probably the finest airline catering company in the world to deliver these world-leading airline meals.”

DO&CO is an Austrian company that specializes in airline catering as well as international event catering. Turkish Airlines has had a joint venture with DO&CO since 2007.

Turkish Airlines is also fourth in the overall rankings for airlines.

The turkish airlines have the best food

@shahdhardik @TurkishAirlines I flew with turkish airlines mate. Loved it. The best thing is the food, you will be happy