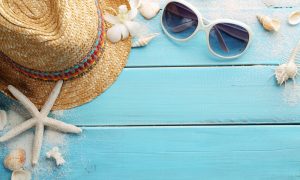 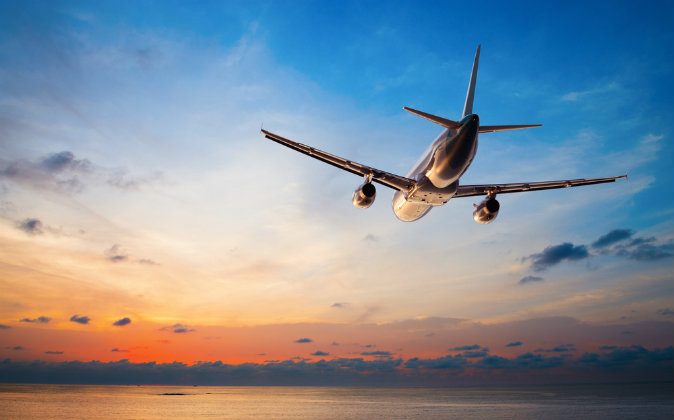 Travelling on the Cheap: Tips and Tricks

Travelling is a dream of so many of us, yet more and more of us are put off from the idea due to the feeling of not having enough cash. After all, it’s not cheap and there are loads of little expenditures along the way.

However, with a bit of careful know-how and some advice from others who’ve been there and done that, you can soon learn that you can travel on a modest budget. Here are some tips to help you on your adventure.

We’re starting with an obvious one, but an important one, nonetheless. You can get great deals all over the world with the help of budget airlines, and though it may not be the most pleasant experience in the world, once you get there it most likely will be, and the flight will be a distant memory!

Look into alternative modes of transport

As well as flying, there are of course lots of other ways you can get around. Look into other options such as coaches, trains and ferries, and you may be pleasantly surprised at how much cash you could save.

Researching the areas you’re going to and the attractions before you go is such a good idea when it comes to saving cash, as you can work out (roughly) how much you’ll need, along with things such as how you can get around the area and to local sights. You could even look into money-saving coupons and discounts online before you set off, too.

Companies often charge extortionate amounts for even the most simplest/quickest transfers, just because they know people will pay it as it makes the lives of holidaymakers a little easier. However, don’t fall victim to this trap – look into ways you can arrive at your accommodation from the airport much cheaper, such as by train or bus and you could save yourself an absolute fortune.

Check out exchange rates to get the best deals

When it comes to swapping your cash before you go, it’s a really good idea to shop around at the different places available, to research which places will give you the best deals. These vital pennies can go a long way, after all!

Don’t be Afraid to Haggle

Business vendors in different countries will most likely be used to the prospect of haggling, so don’t be afraid to give it a go, as they’re likely to negotiate with you more often than not. This is true of things like taxi fares, too.

Instead of relying on public transport or taxis to get around, why not ditch them and explore by foot instead? As well as providing you with a great insight into the local life, the major benefit of this is that it’s free, of course! Allow yourself to get lost and explore some great places, and maybe give things like hiking a go too.

This article was written by Laura originally published on www.etravelblog.com. Read the original here.

*Image of airplane via Shutterstock

*Image of an old camera, binoculars, letters via Shutterstock