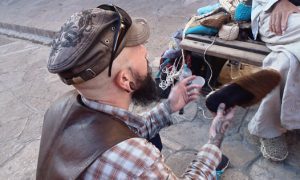 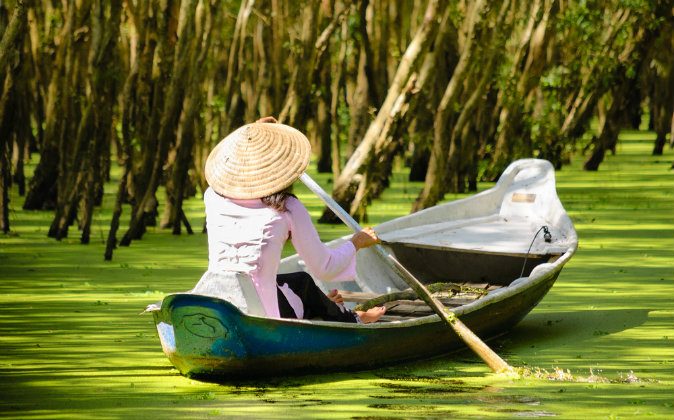 I’m glad you asked that. A less expensive country is one where you can live cheaper than you are living now. If you are in the USA, that would be Mexico, Central America, most of South America, Southeast Asia (Thailand, Cambodia, Laos, Vietnam), India, and several countries in Eastern Europe. For the more adventurous there are also large portions of Africa that would fall under the less expensive category. (I have not been to Africa nor have I read much about traveling there so I can’t speak with any surety about expenses there.)

When traveling, a person has three major expenses. They are food, shelter, and transportation. Of these three, a person must spend some money on food and shelter daily. This will be an ongoing expense that you can’t escape no matter where you are or how frugal you live. Transportation, on the other hand, is different: you don’t have to spend money on transportation everyday — or even at all if you just want to stay in one place.

For myself, I don’t find that I save much money on food, but it is possible. I prefer to eat whatever I want to eat when I want it. I eat a lot of yogurt. Yogurt in Mexico costs roughly $1.85 USD per liter. I eat a liter a day.

Beer is about 10 or 11 pesos (about $0.85 USD) a bottle if bought in a grocery store. They are 15 to 20 pesos if bought in a restaurant. I drink two beers a day (well, okay, sometimes I drink three). To cut down on food expense further, don’t drink beer or alcoholic beverages.

How to Save Money for Traveling!

There is also the cost of water. Most water that comes out of the tap (assuming you have a tap) is not drinkable by the average gringo in many places in the world. The cost of water can be as low as 20 pesos for twenty liters – if you have some place to keep a large bottle. It can cost as much as 10 pesos for half a liter if you buy a small bottle.

Other ways of cutting food expenses are to eat from street vendors and small hole-the-wall restaurants. The food is usually good. The problem with this is that eventually you are going to get a bout of tourista before long. You may get it several times until you develop the stomach flora that will handle the local conditions. That is why I eat yogurt and drink beer (really), as it seems to help prevent against stomach illnesses to some extent.

Optimally, you want a place to cook for yourself. If you have such a set up, buying food from farmer and super markets and preparing it yourself will save some money.

Saving Money on Housing and Utilities

Where I do save a lot of money by living in “cheaper countries” is in the cost of housing and utilities. In Catemaco, Mexico where I am now, a pretty good hotel room costs about 200 pesos a night. That is about $13 at the current exchange rate. That’s about $400 a month for good accommodation. That is a pretty good deal if you compare it to what you would be spending in the USA/ Europe but you can do better. I have a little house (casita) that I rent for about 2,000 pesos a month here – roughly $130 – and that includes utilities.

Before you get too excited about that, let me tell you about my $130 a month casita. It is weird. My lady-friend says it is “funky.” It has a “shower room.” There are three shower heads but only one of these has hot water. It is the only source of hot water in the place. The other two showers have only cold water. The shower room also has the only sink. The sink looks like a trough with three water spigots. But only one of the water spigots works. It only has cold water.

Copyright © 2015 by Vagabond Journey Travel. This article was written by Gar Williams and originally published on www.vagabondjourney.com.