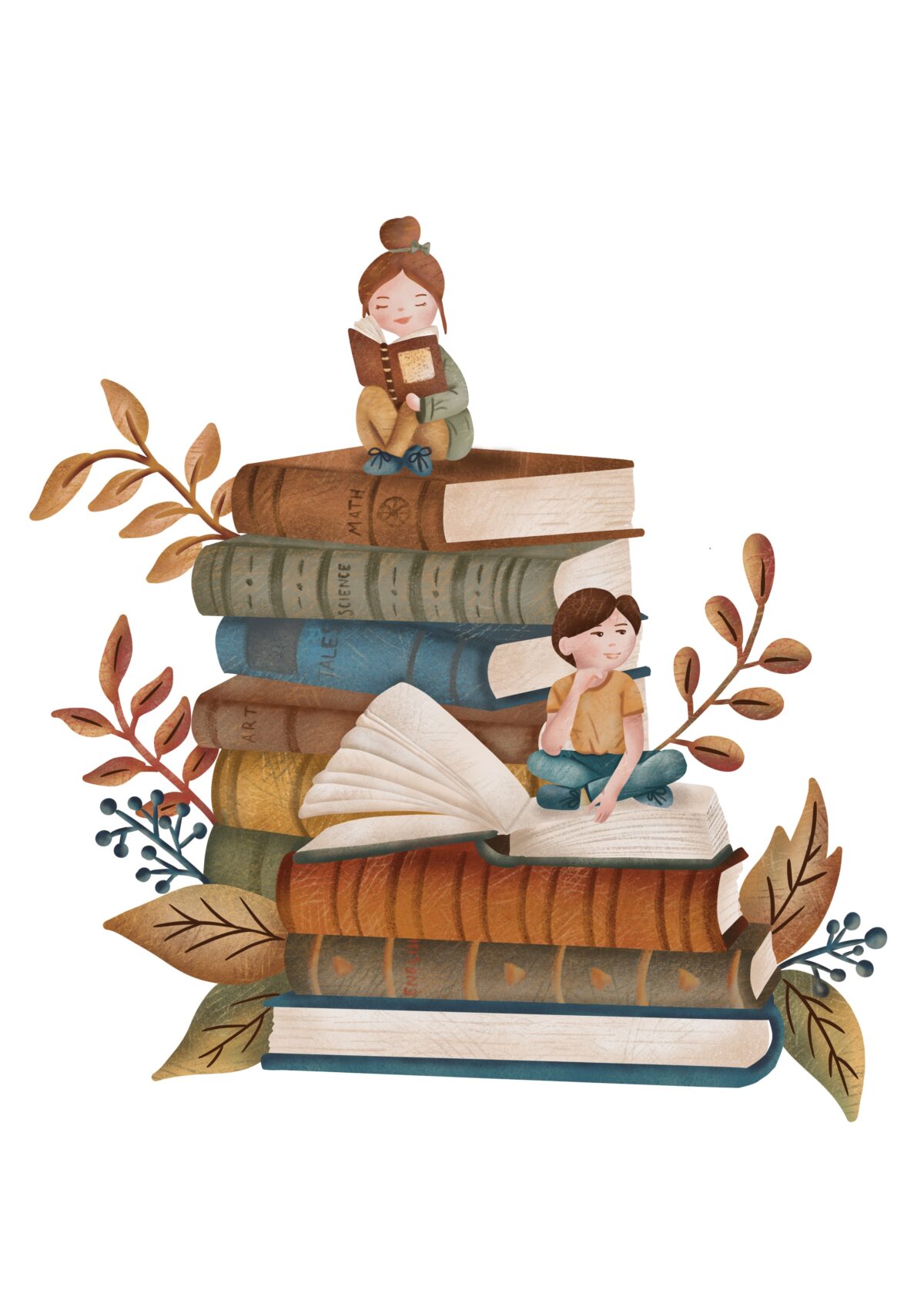 Trade School or College? The Many Benefits of Encouraging Children to Choose Their Own Educational Path

It was the third day of kindergarten. My son jumped into the car and announced, “I’m not going to school anymore. I’m going to be a truck driver!” I looked at my wife and then my son and simply said, “You’ve got a long way to go until you can do that; I think we will stay in school a little while longer.”

Fast forward to today. Yes, my son stayed in school and is currently finishing his senior year. He has done rather well and has grown into a wonderful young man, but his path is turning out to be very different from what I thought it would be, and it is one of the things that changed a very deep and incorrect preconception that society had instilled in me from my youth.

For over 30 years, I had worked in education in some form or fashion. I had been an aid, summer worker, preschool teacher, elementary teacher, assistant principal, school improvement director, and elementary principal. I had walked our school through numerous accreditations and served in almost every possible way in schools. I knew the importance of a good education and was sure that both my children would take the “college” path for their future.

Having heard this for most of my life, and having followed this path myself, I was quick to tell each parent how important this was, truly believing that this was the best path for students—one that everyone should pursue. Now, 30 years later, after raising two very different children and having my own very unexpected career change, I am seeing things quite differently, and I am realizing how wrongly society has steered an entire generation.

Last year, due to medical issues, I had to step down from the pace and stresses of being an elementary school principal. While I still work with schools as a consultant, now, I serve as the operations manager for my friend’s glass company, the friend I met my first day in fifth grade. After high school, he went straight into the glass industry, worked his way up, and now owns his own company. He never spent a day in college, but he is one of the most skilled, successful, and talented men I know.

While I was busy studying, he was busy learning a trade. He was being trained in a very necessary skill that was a practical need for our society. Was one path better than the other? Was one more necessary than the other? No, both were needed, and for each of us it was the correct path (if you ever saw me work with my hands, you would understand).

In addition to myself, we have another friend working with us, who also went to college. He now works at the glass company, using none of the degree that he spent time and treasure obtaining. He is great at his job, but he could be doing it without that degree.

Three different paths, three different people, and three very different outcomes that converged during this last year. Were any of those paths wrong? Were any of these choices a mistake? No, not necessarily, for each path was what each person needed. Each path had advantages and disadvantages, yet sadly, only one was viewed as valuable.

For a generation, only one educational path has often been highlighted in our schools. Students took college trips, trying to find the one college that was right for them. Often, trade schools and the trades were overlooked and not included because many no longer saw their importance. Nothing could be further from the truth.

In 1983, Howard Gardner first proposed the idea of “multiple intelligences.” It was an idea based on the foundation and theory that there are many different types of intelligence (linguistic, spatial, musical, etc.), recognizing not just the “cognitive” intelligence focused on by schools. It proposed that different individuals have different giftings and strengths, and that the right one educationally and occupationally for one child might not be right for another. By sidelining trade schools and professions, we were telling our children this “intelligence” was not as important or valid as the “cognitive intelligence” focused on in universities.

When this box was created, it immediately excluded students who were gifted in these and many other areas. My friend and my son are very intelligent and have may wonderful gifts. These giftings would not be best used sitting in a four-year university program. They are giftings that serve them and their communities much better in their trades.

As I have worked alongside my friend this year, I have seen the need for skilled workers, not just in the glass industry but in so many of the trades. In many places, there is now a shortage of these skilled workers because for over a generation, we have been sold a very inaccurate idea, and now, we are reaping the effects of this.

For my son, trade school is turning out to be the perfect option. He loves working with his hands, and he has finally found something he is excited about. In fact, going to trade school is the first time he has been excited about school for as long as I can remember. This year for Christmas, the young man who normally only asks for video games gave us a list of tools that he would need to follow this dream.

As parents, we need to realize that every child’s path does not intersect with a four-year college degree. Not every student is gifted in this way, or even wants this path, but in the face of a society that tells them “you must go to college,” they find it hard to do anything else, even though it is not where their heart is leading them. While some may not see the importance of trade schools or the trades, we must stop telling our children that it is not a good option.

Our students need to know this. Our students need to see that both are important, and one is not better than the other, for each meets the educational needs of different students. As parents, our attitudes and opinions greatly affect our children’s future choices, whether our kids admit it or not. As parents, we must recognize this crucial role and help our students on the path to their future by:

Just like my children, I followed my passion, heart, and talents in my degree and educational career. I now have the opportunity to use those abilities in a new field and trade, working for my friend, who skipped college in favor of a trade and now owns a business and signs my paychecks each week. Not bad for a kid who never went to college.