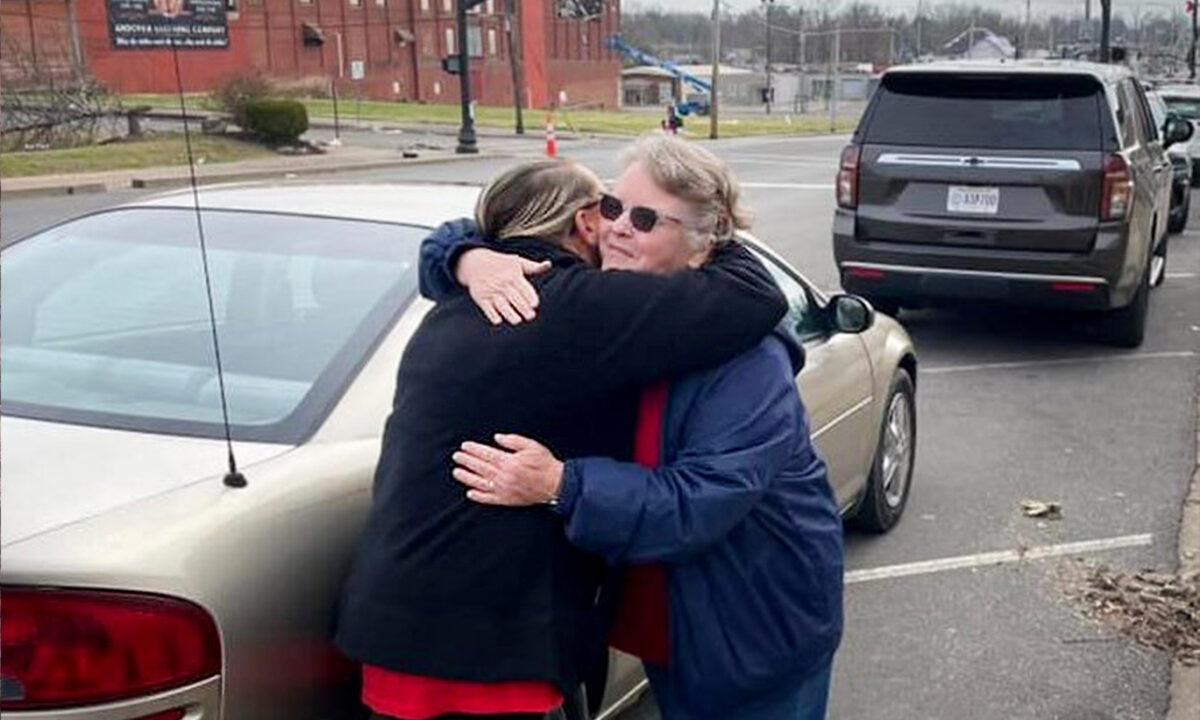 After a devastating tornado ripped through a candle factory in West Kentucky last month, Rebecca Marsala was among the survivors trapped inside who were rescued. Her town of Mayfield was the hardest hit in the state, and she lost everything.

Then, a stranger from out of county decided to step in and help.

On Dec. 26, Sharon Sutherland, a teacher from Anderson County, drove the four hours to Graves County to hand the keys of her car “Goldie” to Marsala.

Sutherland told WKYT how inspiration came to her conspicuously in the middle of the night, compelling her to donate the car.

“I guess it started with just the story of what happened,” she told the station. “All the pictures I saw just devastating.

“I can’t explain it, at 3 o’clock in the morning, I wake up and my first thought is, ‘I need to take that car to Mayfield.’”

Sutherland learned that Marsala had been trapped in the rubble for five long hours and had even called her adult daughter to say goodbye—before eventually being rescued. After which, she spent several days in the hospital recovering from her injuries, according to Graves County Sheriff’s Office.

A day or so after the tornado struck, Sutherland contacted Anderson County Sheriff Joe Milam, who got in contact with Graves County Sheriff Jon Hayden, who then helped bring the two women together.

“Mrs. Sutherland signed over the title and handed the keys to Rebecca. What a blessing,” Graves County Sheriff’s Office stated. “She also delivered some homemade cookies for our deputies.”

Both women were “trying so hard not to bawl,” Sutherland said of the handoff, adding that Marsala was “shocked that this would happen” and “grateful.” Her parents had been driving her everywhere since the tornado, as she had lost everything.

Sheriff Hayden thanked Sutherland, as well as Sheriff Milam who himself had been delivering goods from out of county to Mayfield residents. 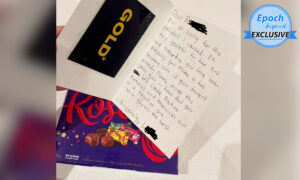 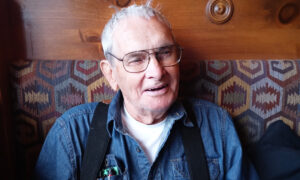