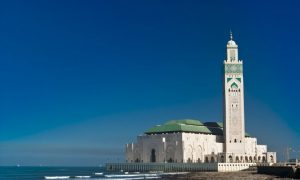 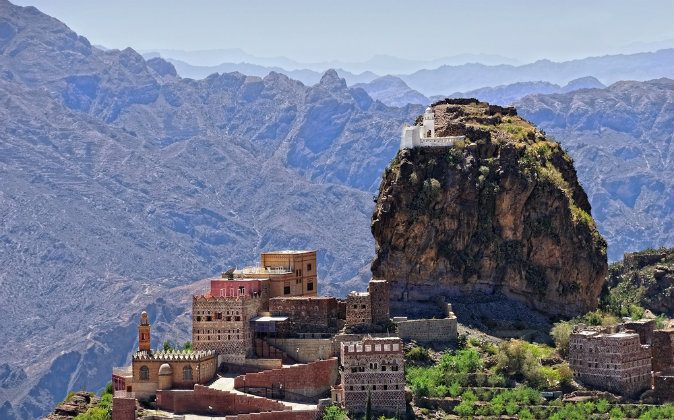 Many people visit Yemen to see its top tourist attractions every year. Situated at the South-bend of the Arabian Peninsula in South West Asia, Yemen is a part of the countries of the Middle East. Saudi Arabia is on its north, Oman to the East, and Red sea to the West. Yemen has more than 200 islands it takes pride of. One of them is Socotra – the largest among Yemen Islands just 415 km off the coast of Somalia. It is the sole republic of the Arabian Peninsula.

Socotra Island has a very diverse flora and fauna that can only be seen in the island. Only here will you see a flesh-eating centipede and countless varieties of reptiles and birds. A must-see sight here is the Dragon’s Blood trees.

The capital of the Republic of Yemen is Sana’a. This city is a second century city listed among the World Heritage sites by UNESCO. If you are in Yemen, you will feel like you are in a biblical era because men and women here still wear traditional clothes and houses are made of rammed earth and look like pictures of biblical or Koran houses hence, including it in the top tourist attractions in Yemen.

Shibam is another notable city to visit due to its amazing landscape holding numerous tourists around the year. A majestic group of clay and stone as well as wood buildings is its main attraction. Shibam is also fondly called as the Manhattan of the Desert and is considered to be the first city of skyscraper buildings in the whole world with some structures having a height of eight stories. Though this is not an archaeological site, Shibam is a living city.

Wadi Dhahr is also an ought-to-see valley abundant with vegetables and fruits. In 1930’s, Imam Yahya’s palace was erected here on top of a high rock that is why it’s called the Rock Palace or the Dar Al Hajar.

Aden City is a magnificent city which is among the top tourist attractions in Yemen. It is where Aden Museum is situated. It is also always visited by tourists because of its fun-filled water parks, lagoons, and bird watching activities. There are also a number of beautiful hotels and resorts here which are perfect places for leisure and unwinding.

There are just a lot more top tourist attractions in Yemen to experience. For souvenir hunting, visit Kawbakan City and Souk of Beit Al-Faqih. The Shihara Suspended Bridge is a 17th century bridge and its Sunday Market is popular to tourists. The Rock Art of Sa’da has ancient drawings and texts that were written by nomadic tribes which date back about 4,500 years ago.