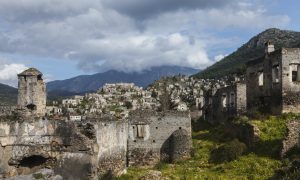 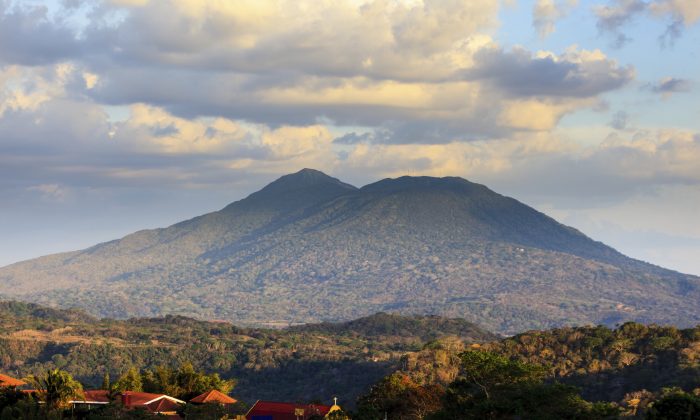 Travelers preoccupy themselves with places like Costa Rica, Panama, and Guatemala when in Central America but tend to ignore the top tourist attractions in Nicaragua. It’s quite ironic since Nicaragua is the largest country in the region. That said, it hosts a wide array of attractions including tropical beaches, off-beaten paths, and natural wonders.

Granada. The stunning colonial town was built in 1524, making it the oldest of its kind in Nicaragua. Many of its colonial structures have been restored to their old state. Granada played an important role in trading up until the 19th century and today, it is considered one of the top tourist attractions in Nicaragua. It also serves as a gateway to the Masaya Volcano National Park.

Leon. The old Nicaraguan capital reflects the country’s culture, art, and religion. If you visit the plaza, you will find the largest cathedral in the region. The cathedral was built in the 18th century and is surrounded by carved lion stone statues. The cathedral is the most visited tourist spot in Leon.

The Corn Islands. Not that many people come here but there are three reasons why they belong to the top tourist attractions in Nicaragua: white sand, warm waters, and colorful reefs. The Corn Islands provide beach-swimming and scuba diving opportunities. Most tourist facilities are in Big Corn, the largest of the only two Corn Islands.

Ometepe Island. The island is right in the middle of Lake Nicaragua, Central America’s largest lake. Life is slow-paced and relaxed in Ometepe. Despite such relaxing atmosphere, it also offers tons of activities for active travelers. Hiking is quite popular in Ometepe Island and opens sightseeing opportunities of prehistoric petroglyphs, waterfalls, lagoons, and beaches.

San Juan del Sur. The city has some of the finest beaches, restaurants, and bars in all of Nicaragua. That’s why it attracts so many tourists every year. San Juan del Sur is one of the top tourist attractions in Nicaragua.