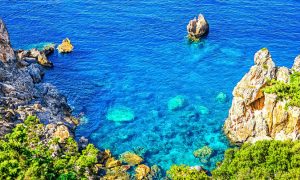 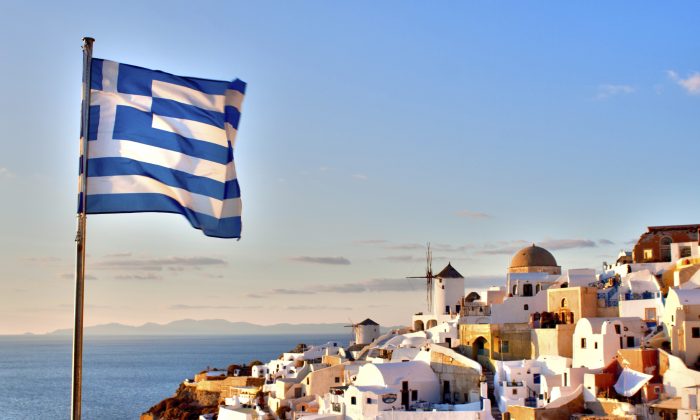 The top tourist attractions Greece need no introduction. They remain a relevant part of modern culture and are repeatedly seen in multiple types of media. They are even duplicated in other countries that the Greeks were able to conquer or influence. So it wouldn’t be that much of a struggle to figure out what you should seek out when you get to this country. But if you haven’t watched movies like Mamma Mia, The Sisterhood of the Travelling Pants and Captain Corelli’s Mandolin or read up on Greek History back in high school, here is a sneak peak on what you can expect from the country tourism wise.

Take note that Greece is found in the middle of Europe, Asia and Africa. So entrance from any of these points is possible, so long as you are travelling with the right papers. It is bordered by countries like Macedonia, Bulgaria and Albania and the Mediterranean, Aegean and Ionian Sea. And it is said to have the 11th longest coastline in the world, with a measurement of 13,676 kilometers. Within that are a number of top tourist attractions Greece that consisted of white sand coastlines, coral blue waters, charming villages and luxurious yachts. But the coastal sites that are really most appealing are found offshore, in the large island of Crete.

Paradise Found in Arillas, on the Greek Island of Corfu

3 of the Best Greek Islands for Family Escapes

In this highly popular and populated point of interest, people can freely choose to lounge by the sea or climb snow-covered peaks of its mountain ranges. They could also indulge in the modern recreational facilities it offers or walk through the ruins of the lost Minoan civilization. Those who crave for adventure could also opt for spelunking in any of the island’s 3000 caves. And once they got bored, they could just hop on a tour boat and asked to be taken to the volcanic paradise of Santorini, where they could develop greater appreciation of traditional Greek culture, spectacular views and a variety of beach choices that have characteristics beyond the expected.

The National Marine Park on Zakynthos is also a top tourist attractions Greece you should seek out to be able to see loggerhead turtles in their natural habitat. And then you could just walk to Navagio and have a close look (600 feet away) at the Shipwreck of a 1981 smuggler ship. If you are feeling extra adventurous, you could sign up for base jumping right at that very same spot. Or you could head on over to Paros and take advantage of their kitesurfing amenities.

Now, don’t assume that the top tourist attractions Greece ends there because there are still a vast number of natural and manmade wonders that are not included in this post. Sights like the Parthenon and the Temple of Apollo are ancient masterpieces you should not miss out on. If you have been thoroughly convinced of this destination’s merit, and are looking for a cheap all-inclusive holiday to Greece, book now, as prices are at the lowest point they’ll be all year for summer trips to this amazing nation in Southern Europe.