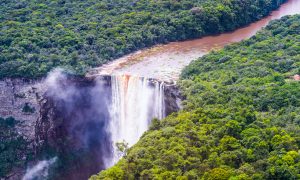 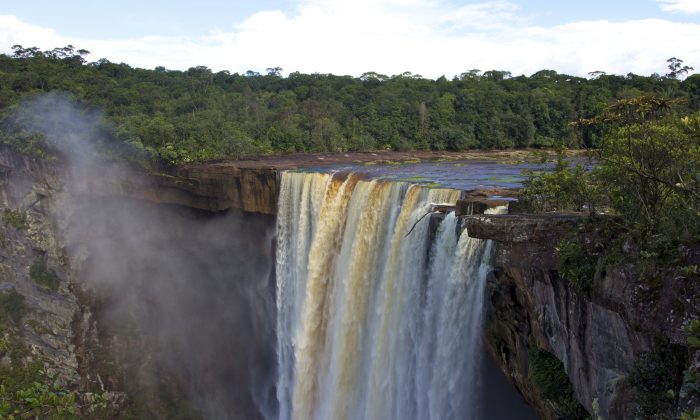 Top Things to Do in Guyana

There are several top things to do in Guyana in case one plans to choose this South American country as a holiday destination. Guyana is one of the countries in the Anglophone Caribbean – which means that it is a predominantly English country and one of the commonwealth colonies of Great Britain.

This country has gained independence on May 26, 1966 after over two centuries of rule. Initially, this country was colonized by Netherlands during the earlier Age of Discovery in the New World. But like New Amsterdam (now New York), this country was taken by the British. Guyana has an interesting geography, for it is known as the “land of many waters”. It is crossed by the Amazon River at its southern outskirts and flanked by Orinoco River to the west.

Going on a safari is one of most unique of the top things to do in Guyana. When one thinks of safari, South America is obviously not the nearest thing that comes into the mind’s eye. However, the grasslands in Rupununi resembled so much of Africa’s semi-arid prairies it is easy to confuse it with another more familiar continent.

The savannah is thriving with unique flora and fauna. This region is teeming with colorful birds, a typical menagerie one can expect from South America’s environment. The streams are also full of caimans – the world’s largest water lilies. It is interesting to take note that further south, there is a rancher settlement at the Brazilian border.

2. Exploring History in the Museum of Guyana

History is an interesting subject for a lot of people. For a more intellectual type of tourist, learning about a country’s story is just about among many things that defines their idea of fun.

For those who wish to have a scholarly view of Guyana’s people, the Museum of Guyana provides a general view of how this nation is shaped from a colony to an independent republic.

For those who find history too preferential and limited, one can pursue another academic interest that a larger group of people can relate – nature. As far as ecotourism is concerned, Guyana’s best pick is the Iwokrama Rainforest. This rainforest has a stunning array of wild animals which includes jaguars and eagles.

What is so fascinating about this biome is that it is not a government-funded preservation. This is a wilderness in the most literal sense of the word. The world’s largest scaled fresh water fish is also found at the streams of this wilderness.

Going to the beach is another of the top things to do in Guyana, if not at all the best generic vacation plan. This country is serious in investing on its ecology for the future generation.

The Shell Beach Adventures is a tourist program where both visitors and local authorities can participate in preserving coastal wildlife, especially the sea turtles. This program also covers eco-friendly sea cruising.