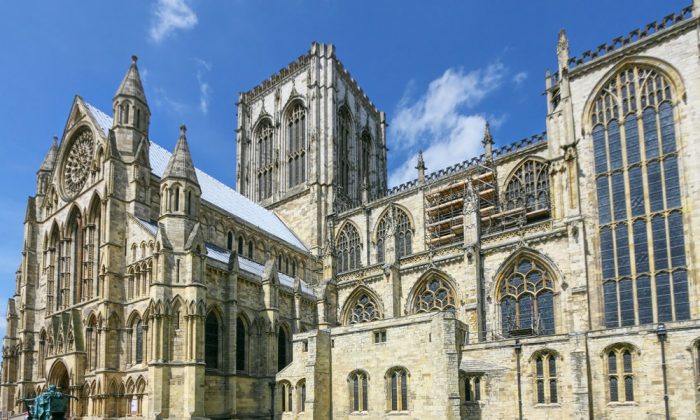 If you haven’t yet explored the entirety of England, then these top reasons to visit York might just help you complete your journey. York is situated in the north of Yorkshire and it has been deemed as a vibrant city, a fact which draws a great deal of tourists more and more each year.

For those who have a passion for delving into the olden times, the city’s rich history is probably one of the top reasons to visit York and one of the more interesting ones in England. York showcases the biggest medieval cathedral in northern Europe and it also takes pride in Clifford’s Tower, which is one of the major attractions in this city. Also, to have the best possible experience with York’s abundant historical assets, you can visit the York Dungeons, which are run by Merlin Entertainments Group . With the Dungeon’s interactive presentations and complex exhibits, adults and children alike can enjoy while learning at the same time about the in-depth past of the city of York.

With many affordable trains available for travelling in the United Kingdom, tourists won’t find it difficult to explore York. Several connecting rides are obtainable from different locations, thus choosing your trip by rail will allow you to appreciate better the captivating scenery of York along the way.

Another of the top reasons to visit York is its museums. York possesses a huge number of museums within its borders, ranging from the York Castle Museum to the Yorkshire Museum. Any of these museums will satisfy the complex tastes of true culture buffs. If you happen to tour by train, you can also drop by the National Railway Museum for a fast peek.

If shopping is your greatest love, you will never be dismayed from the moment you set foot in York. Apart from the conventional shopping markets which are situated within the city, long-established roads such as the Shambles are still present. The Shambles was formerly the spot of 25 butcher’s shops and at present, it already contains a great deal of gift shops and more fresh additions of restaurants and cafes, many of which count among the top reasons to visit York.