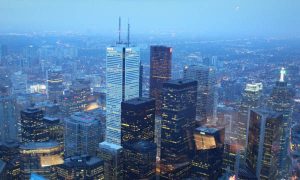 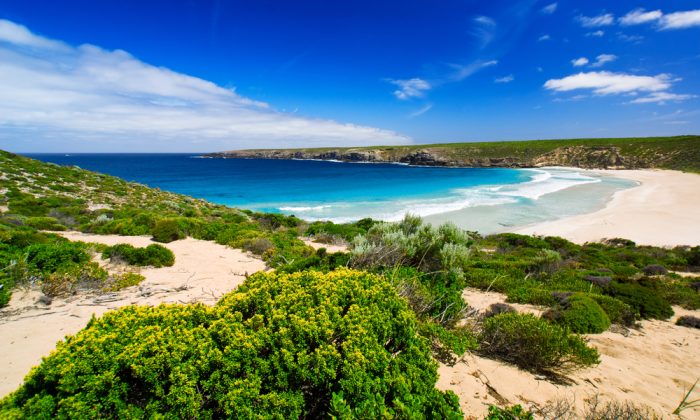 By Travel Is On
biggersmaller
Print

Here are some of the top reasons to visit South Australia, which should be sought eagerly when exploring what Australia has to offer:

Kangaroo island. Not only is it the 5th largest island in Australia, it’s also one of the top destinations in the continent. This island is well-known for its biodiversity and beaches. Among its famous residents are the endearing koala bears, Echidnas, wallabies and kangaroos.

In addition to its unique flora and fauna, there are also the dramatic rock formations, such as the Remarkable Rocks and the Admiral Arch.

World Heritage Sites. And we’re not only referring to Kangaroo Island. There’s an abundance of World Heritage Sites in South Australia to keep your itinerary booked for more than a week! Case in point, there’s Naracoota Caves and the WIlpena Pound in the Flinders Ranges.

Events and Festivals. Cycling fanatics and partyphiles will certainly have the time of their lives in South Australia, with events like Tour Down Under (the international cycling race where Lance Armstrong made his legendary comeback in 2009), and the Adelaide Fringe, an annual feast which feature comedy, music, theatre and a whole lot of fun.

Diving. When you say diving in Australia, Rapids Bay may not be your first option as there are more popular dive sites in the continent, such as the Great Barrier Reef. But the more underrated Rapids Bay may have something you might not find anywhere else in the continent: the graceful, leafy sea dragons which are only found in the temperate waters of Australia.

This article was originally published on www.travelison.com. Read the original here.

*Image of West Bay on Kangaroo Island via Shutterstock