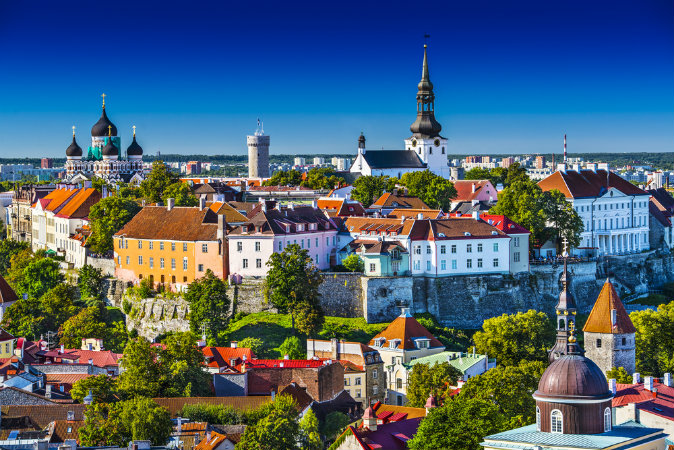 For quite some time now, the top reasons to visit Estonia have slowly paved their way into the European tourism market. The moment you set foot into Estonia, be prepared to be captivated by its enthralling scenic landscapes and beautiful cities. For those who are not yet familiar with the country as a tourist destination, read on and you’ll find out more as to why this country is regarded as a secret treasure to a lot of people in Estonia as well as well traveled Europeans.

Just in the heart of the country lies Tallinn which is Estonia’s capital. Tallinn being a boat trip away from Helsinki and Stockholm makes it the ideal spot to start a tour through Scandinavia and is definitely one of the top reasons to visit Estonia.

Getting to Northern and Western Estonia will surely lead you to the picturesque tourist attractions which the inimitable Estonian sceneries have to offer. Lahemaa National Park for example which is situated on the north shores of the country is deemed as one of the top reasons to visit Estonia given it is among the most significant nature reserve regions in Europe. Tallinn Botanical Garden on the other hand is another spot to see in Estonia positioned in the quaint dell of Pirita River. The Botanical Garden features numerous interesting plant collections which are distinct in the country. Conversely, Matsalu National Park also has an edge to boast since it is a real oasis for bird-gazing enthusiasts. Furthermore, Matsalu displays a lot of bird-watching areas and trekking routes which will allow you to take pleasure in the place more.

Known as a rich historical country, Estonia’s former position in the Soviet Union has merited the nation with a unique historical standing. Currently, ancient Soviet Architectural structures and transportation remain ever-present thus proves itself to be a nice place to explore for those who are full-fledged aficionados of history.

Also put in mind that the sandy beaches are definitely one of the top reasons to visit Estonia owing to its various offered beach activities such as sunbathing, swimming, sailing and windsurfing which will never fail to add more thrill to your vacation getaway in Estonia.

This article was originally published on www.europe-travel-catalog.com. Read the original here.

*Image of Tallinn, Estonia via Shutterstock