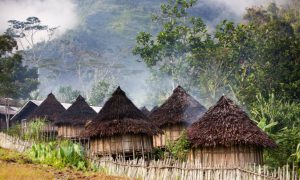 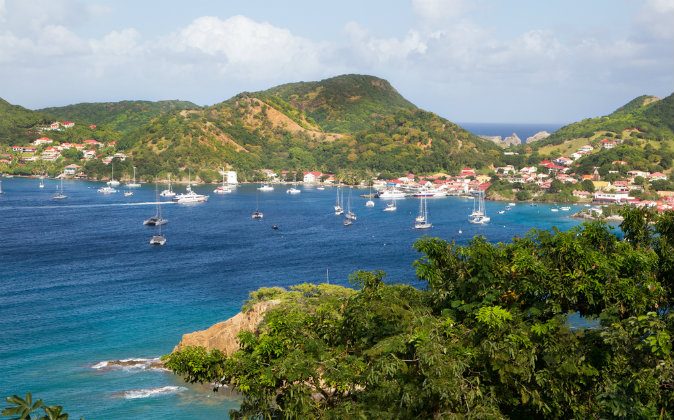 View at the caribbean island Martinique via Shutterstock
Destinations

The top destinations in Martinique truly capture the essence of ideal French atmosphere a thousand miles across the Atlantic Ocean. Martinique is a country inhabited by the French nationals, Caribbean natives and African slaves since the late 15th Century. They now comprise the unique and diverse French-Creole culture that thrives in the contemporary times.

This French Caribbean country is known for three popular commodities distributed throughout the world. Martinique has a very fertile banana plantation and it is one of the mainstay crops since the 16th Century. Sugar cane is another popular produce like in many places occupied by Europeans in the New World.

Lastly, like all Caribbean countries, Martinique has been the French counterpart of the British rum center of Jamaica. This country was least visited by Americans in relative comparison to other places in the Caribbean, primarily due to the use of French language as the primary medium. But these days, the growing presence of Americans has changed all that.

Being the capital city of Martinique, this place proves as the most popular of the top destinations in Martinique for the general tourists. People in this city enjoy the safety and security not found in many places in the Caribbean. The city’s Covered Market sells a variety of unusual tropical products such as herbs, tonics and local handicrafts.

This city also has a number of lavish French shops and restaurants. But perhaps the most luxurious venue one can visit is the Schoelcher Library. Everything about this library is imported from France, from its hardbound books down to the bolts and cement mortar attaching together the entire building.

The most historical place among all top destinations in Martinique would have to be St. Pierre. Back in the old days, before the 1900’s, this city was considered the “Paris of the Caribbean”. However, a volcanic eruption that leveled the city in year 1902 has turned it into the “Pompeii of the Caribbean”. Mount Pele’s eruption has claimed over 20,000 residents of St. Pierre.

Much of the city’s structures were left in ruins. The Musee Vulcanologique is an academic center built to commemorate the victims of the Mount Pele incident, chronicling the success and tragic downfall of the French city. Including in its tales is the legend of a prisoner who became the sole survivor.

Trois Ilets is a popular marina village teeming with tourists and locals looking for great amusement. This marina is home to a number of bars, casinos, bistros and water sports stations; including the well-known world class Hotel Bakoua. One can get to this marina village via cheap ferry from Fort de France. Other commercial outlets include boutique shops, pizza joints and ice cream joints.

When one questions as to how Martinique becomes the French rum capital of the Caribbean, it is best to visit the Clement Winery to find out. It is one of the most traditional rum distilleries in the Napa Valley.

This article was originally published on www.unitedstates-touristattractions.com. Read the original here.

*Image of view at the caribbean island Martinique via Shutterstock