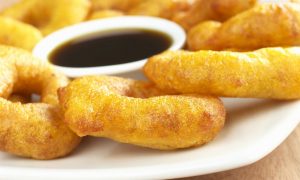 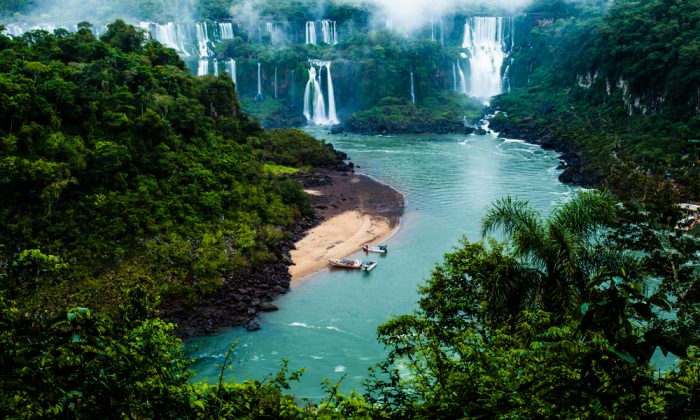 For those who plan on having an enlightened vacation in South America, it might be good to choose the top destinations in Argentina. This country is truly unique and in some degrees people might find this nation very extraordinary.

But the root of the nation’s remarkable identity is highly relative to the common traits of Argentinian citizens. They are often considered the most volatile among many South American nations, for better or worse.

Their idea of friendliness extends beyond being too close for comfort in just a matter of minutes of conversation. In fact, they casually swear at acquaintances like they do with lifetime friends and relatives.

Meeting the locals can make one’s tour in Argentina worth remembering. Although Argentina is unfairly judged in the standpoint of politics and economy, tourism in this country silences many critics. It is also home to some amazing sites in the continent.

Like in many countries around the world, there is a reason why the capital city is also one of the top destinations in Argentina. Buenos Aires represent the modern civilization of the country. The historic city core consisting of Montserrat and San Telmo districts has been popular tourist sites for decades.

Apart from being a brightly lit concrete jungle at night, the capital metropolis is rife with daytime tours to its many cultural buildings such as Catedral Metropolitana, Casa de la Cultura, Palacio Barolo, and Café Tortoni. The whole city was believed to be first built around the Plaza de Mayo area, the administrative center of the Spanish colony.

While Buenos Aires is considered a popular tourist destination for city-goers, Cordoba is one of the many pleasant countryside destinations in Argentina. While Cordoba is officially identified as a modern city, many tourists know it best for their breathtaking landscape around the outskirts.

This city is home to the great Sierra de Cordoba mountain ranges. This city is located around the Pampas region, best recognized since time in memorial for its vast savannahs. Cordoba is also an area strewn with many 18th century Jesuit chapels and farmhouses.

Anyone seeking a better understanding of Argentina’s history would best visit El Norte, or also known in English as The North. This region is comprised of the provinces Salta, Catamarca, Tucuman and Santiago del Estero. This region is home to many indigenous populations whose ancestry dates back in Pre-Colombian period.

Curiously, this region is known to be the hotbed of cultural conflict during the time of Spanish colonization. The most iconic attractions in this region is pre-Incan fortress called Pucara de Tilcara and the ‘Train to the Clouds’ – a suspended railway across the Andes highlands towering about 13,850 feet above sea level.

The Iguazu National Park is one of the most grandiose top destinations in Argentina. Pristine turquoise waterfalls and streams produce rainbows during the clear midday. This vast national park has a wilderness extending far towards Brazil where both countries claim mutual sovereignty.

*Image of Iguassu Falls via Shutterstock