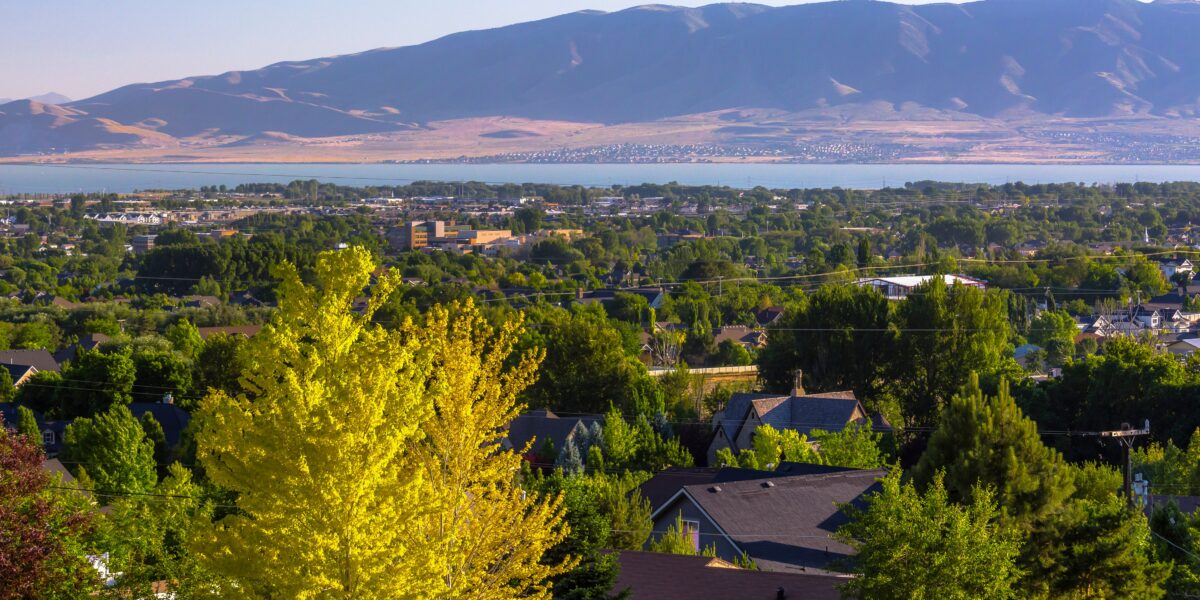 By Anja Solum
From Smartasset.com

Life is tough for working moms and dads, and the pandemic has exacerbated the stress that parents in the workforce face. A new report from The Ohio State University shows that roughly 66 percent of working parent respondents met the criteria for burnout. Financial concerns are top of mind for many parents, especially as the prices of goods and services rise rapidly and the stock market enters bear market territory. However, in some cities, housing and childcare costs are lower and parental leave is available to all workers, creating a more favorable environment for working parents.

In this study, we compared 579 cities across topics including employment, housing, safety, and education to determine the best cities for working parents in 2022. For details on our data sources and how we put all the information together to create our final rankings, read the Data and Methodology section below.

This is SmartAsset’s seventh study on the best cities for working parents. Check out the 2021 version here.

Approximately 45 miles south of Salt Lake City, the top-ranked city for working parents is Orem. Orem has the 25th-highest high school graduation rate (95.2 percent) and ties for the 22nd-lowest unemployment rate (1.8 percent in April 2022). For parents concerned about crime, Orem has a low violent crime rate. At roughly 107 violent crimes for every 100,000 residents, Orem ranks 45th-best for this metric out of the 579 cities in our study.

Georgetown is the only Texas city in our top 10. It ranks in the top-sixth of cities for its low violent crime rate (146 for every 100,000 residents), strong high school graduation rate (93.3 percent) and low average annual childcare costs ($8,193). Another unavoidable expense, housing costs, will set parents back less than $15,400 annually on average.

Working parents with a commute can expect an average of 20 minutes in Boulder, Colorado, which puts it in the top-fifth of cities for this metric. Additionally, the high school graduation rate for the area is the 17th-highest in our study, at 95.5 percent. The state of Colorado is also one of five states with the most friendly toward working parents, offering both paid family medical leave and school-related parental leave policies.

Iowa City, Iowa boasts the 22nd-lowest unemployment rate for April 2022 (1.8 percent) and the 32nd-lowest percentage of the workforce who work more than 50 weeks per year (49.3 percent). The city also ranks 15th-best for its high school graduation rate of 95.7 percent. For commuters, the average travel time to work in Iowa City is roughly 17 minutes, putting the city in the top 35 cities for this metric.

As one of the top cities for working parents, Provo, Utah ranks in the top 30 cities for three metrics. First, Provo ties with Orem for the 22nd-lowest April 2022 unemployment rate (1.8 percent). The city also has the 30th-lowest percentage of the workforce that work 50 or more weeks per year (48.6 percent).

The median household income in Lehi, Utah ranks in the top-sixth of cities, exceeding $101,000. There are roughly 109 violent crimes occurring per 100,000 residents (ranking 47th-lowest) and the high school graduation rate of 95.2 percent (tying for 25th-highest).

Ames, Iowa ranks in the top 10 for its high school graduation rate (third at 96.8 percent) and the percentage of the workforce that works 50 or more hours per year (10th at 45.3 percent). In Ames, Iowa, the unemployment rate is the 12th-lowest across the 579 cities in this study (1.5 percent). Working parents in this city can expect to spend roughly 17 minutes on their commute.

Norman, Oklahoma ranks in the top-fourth of cities across several metrics. Most notably, child care costs are roughly $7,600 annually and the unemployment rate is 2.3 percent for April 2022. Also, the median annual housing costs in Norman are roughly $11,300. The high school graduation rate for the area is 92.2 percent.

Like Boulder, Fort Collins belongs to one of five states that has paid family medical leave and school-related parental leave. The median household income in Fort Collins is $70,528 and housing costs are roughly $17,000 annually. The high school graduation rate for the area is 96.2 percent (ranking seventh-best) and average commute time is about 21 minutes.

Average childcare costs in Alabama are below $5,600 annually and in Auburn, the high school graduation rate is roughly 90 percent. The unemployment rate in April 2022 for the area is 1.7 percent (ranking 15th-best). Of employed people, less than half (or 45.6 percent to be exact) work 50 or more hours per year (ranking 11th-best).

To rank the best cities for working parents, SmartAsset looked at the 600 largest cities in the U.S. Of those, 579 had complete data across the following 10 metrics: