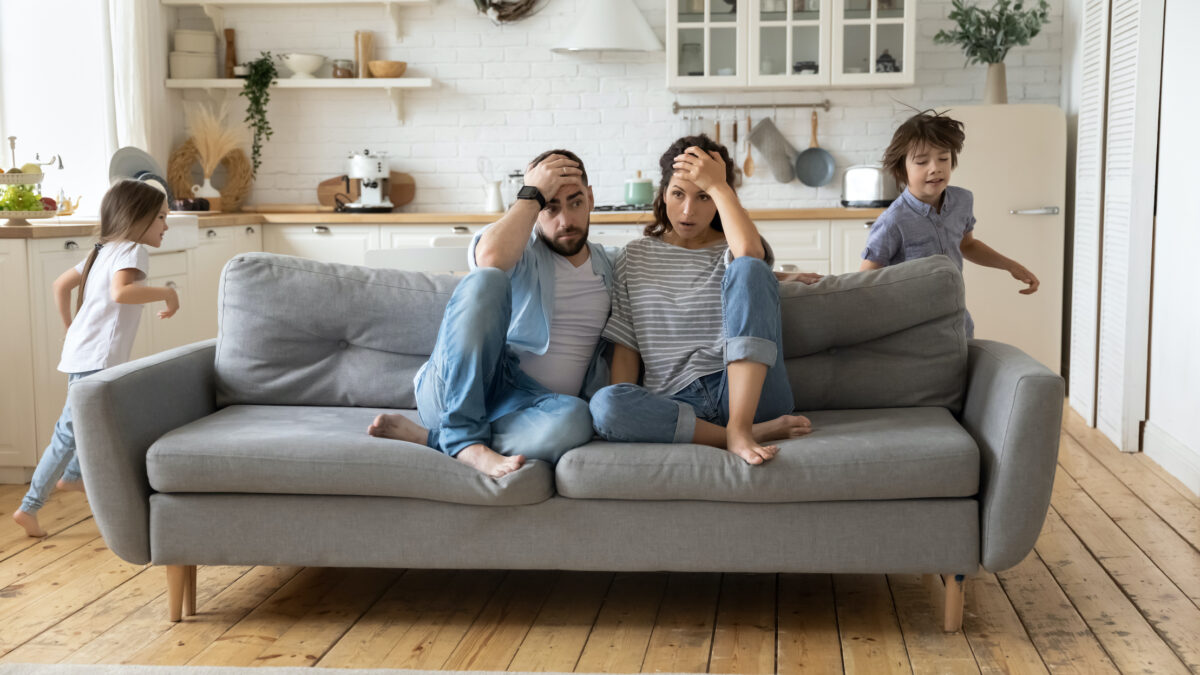 Tiredness Can Change How Generous You Are: Study

Research finds sleep deprivation could be undermining your willingness to help others
BY Laura Boubert TIMESeptember 1, 2022 PRINT

What determines how generous you are as a person? Could it be how much money you have? How inherently kind you are? Or maybe it comes down to the values you hold.

These are all reasonable assumptions. And, of course, how generous you are can change day-to-day. One factor affecting that daily inclination to generosity, according to a new study from the University of California–Berkeley, is how well you’ve slept.

Sleep deprivation, the researchers found, leads to a reduction in generosity.

The researchers tested, in three different ways, how kind people were when they were tired. In the first study, they deprived 21 volunteers of sleep for 24 hours, then asked them how willing they would be to help in a range of scenarios such as helping a stranger carry their shopping bags.

Next, 171 volunteers recruited online kept a diary of their sleep before doing the same questionnaire. For both experiments, the researchers found that tired participants scored lower on the altruism questionnaire. This was the case regardless of participants’ empathy traits and whether the person they were supposed to help was a stranger or someone familiar to them.

The fMRI analysis found that sleep deprivation seems to be connected to reduced activity in the area of the brain linked to social cognition, which regulates our social interactions with others. The change in brain activity wasn’t related to sleep quality, only to quantity. The good news is, this effect is short lived and disappears once we return to our normal sleep pattern.

It’s long been established that sleep is critical to many aspects of our health and well-being. This was famously demonstrated in 1959, when the American DJ Peter Tripp stayed awake to broadcast live from New York’s Times Square for 201 hours continuously. Tripp’s record was beaten in 1964 by Randy Gardner, a teenager who stayed awake for 260 hours (nearly 11 days) for a school science fair project.

Tripp and Gardner appeared well at the beginning of their experiences. But as the challenge progressed, they began to slur their speech, were confused at times, and struggled to complete simple tasks such as reciting the alphabet.

Both also had vivid hallucinations. Tripp saw cobwebs in his shoes and believed a desk drawer had burst into flames.

We now know that sleep deprivation is linked to mental health problems including hallucinations and psychosis. Tripp and Gardner seemed to recover from their ordeals, but research shows that severe long-term sleep deprivation can lead to lasting neurological problems.

Since Tripp and Gardner’s stunts, research has found that sleep deprivation affects most aspects of our behavior, not least our basic thinking skills, such as memory and decision making. In 1988, the Association of Professional Sleep Societies published a report in the journal Sleep, warning that poor sleep leads to an increased risk of having an accident, such as a road collision or a DIY mishap at home.

A study in 2015 found a significant increase in the number of fatal traffic accidents in the United States the day after the clocks changed during daylight savings time, when clocks go forward and we lose one hour of sleep.

It All Makes Sense

Psychologists believe kindness and generosity are part of our social cognition, a complex set of processes that control how we interact with others and how we make decisions about our behavior toward them.

These decisions are based on many factors. Each of these factors is affected by how well we sleep: our memory, all aspects of memory of previous situations, the quality of our decisions, how impulsive we are, and especially our emotions and how well we can regulate them. It’s only to be expected that the amount of money we’re willing to donate would also be sensitive to sleep.

So next time a friend asks you to donate to their marathon fundraiser, sleep on it.

Laura Boubert is the principal lecturer in psychology at the University of Westminster in the UK. This article is republished from The Conversation.