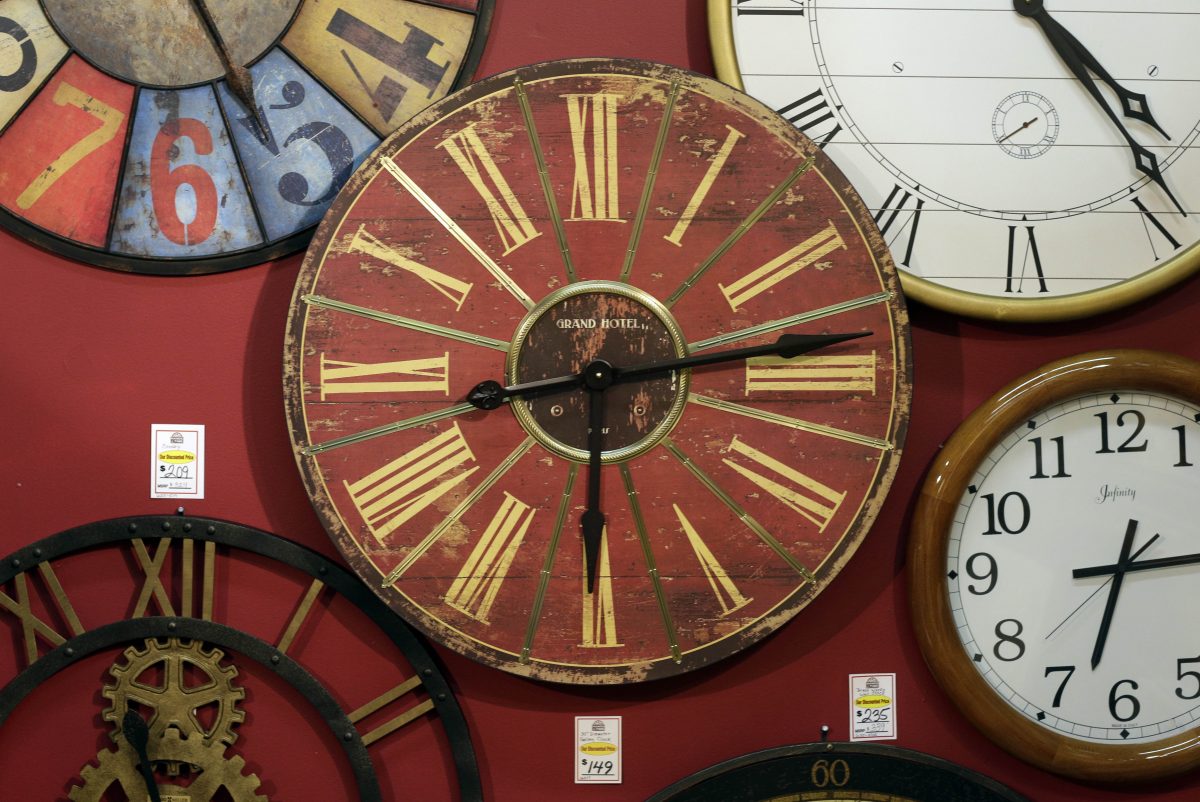 Daylight saving time is coming to an end in 2013—meaning shorter days. The time change will take place on first Sunday of November, or Nov. 3.

Starting in 2007, daylight saving time starts on the second Sunday in March and ends on the first Sunday in November.

The clocks officially go back by one hour at 2 a.m. Sunday, or it’s recommended to set them back before going to sleep.

While Germany’s Kaiser Wilhelm II was the first official to officially implement it daylight savings in 1916, Benjamin Franklin actually proposed the idea 132 years earlier, in a letter to the editor of the Journal of Pairs. He even forsaw that it would save people a lot of money if they slept while it was dark and woke when it was light.

After Wilhelm, who was the emperor of Germany during World War I, the British and Americans adopted daylight saving time during the first World War and in World War II.

George Vernon Hudson, an English-born astronomer and entomologist, may have also helped push along the concept. He presented documents to officials in New Zealand, where he worked, for a two-hour daylight-saving shift.

Daylight saving is not federally mandated, but states that do adopt it, must stick to the same calendar: daylight saving time starts on the second Sunday in March, and ends on the first Sunday in November. Daylight savings is not used in Hawaii, Arizona (except the Navajo Nation), Guam, American Samoa, the Northern Marianas, and the Virgin Islands.