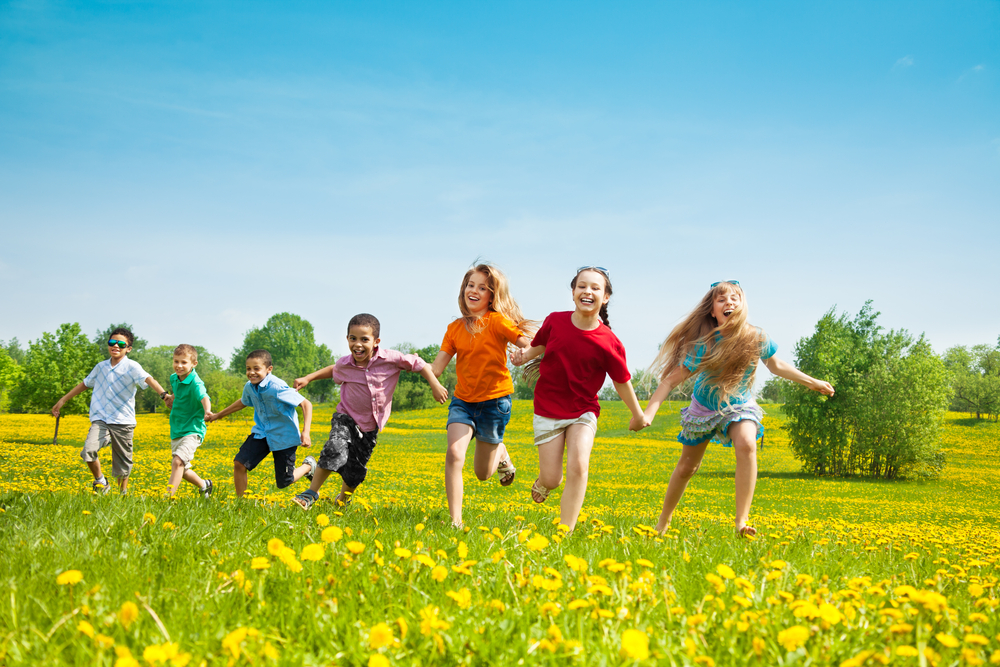 Even if they wanted to do so, 75 percent of young people can’t join the ranks of the Armed Services. The prevalence of obesity, poor education, and criminal records made only 25 percent of young Americans qualified for military service, 2017 Pentagon data showed.

These dismal statistics are bad news not only for our national security, but also for the future of our workforce, for the health of the American family, and for the young themselves. The trials facing our country—inflation, a government grasping for more and more power, an out-of-control national debt, a culture that often seems crazier than Uncle Billy Bob when he bought a yacht for his front yard in Iowa—aren’t going away anytime soon, and young people will need to be tough if they are to survive and thrive in this mess.

I addressed the need for us to raise tough kids in a recent article for Intellectual Takeout. After doing so, a friend asked me, “So how do we do that?” An answer to that question lies in the Boy Scout Oath, where each Scout promises “to keep myself physically strong, mentally awake and morally straight.”

Physically strong. In my neighborhood, children rarely play outside. Sometimes I do spot middle schoolers walking home from the bus stop, but nearly all of them are absorbed in their cell phones.

To make strong kids, we can oversee the foods they eat, making a trip to McDonald’s a rare treat rather than a staple of their diet. We can also put limits on their screen time.

Just as importantly, we can encourage them to play sports and backyard games, to ride bikes, hike, and to take part in all those other physical entertainments that were once a part of childhood. Some of these activities not only make for stronger muscles, but also teach discipline and the value of practice. The boy who earns his orange belt in karate and the high school ballerina dancing in a local performance of “The Nutcracker” have both added to their store of positive life lessons.

Mentally awake. Most parents want their children to perform well in school, learning the math, reading, and writing skills that will enable them to pursue degrees and careers.

But being “mentally awake” has ramifications beyond the classroom. It means possessing the acumen to separate truth from falsehood and to sift out facts from opinions. Being mentally awake is a vital tool of resistance in a culture that demands lockstep conformity.

We can help our children develop these talents through kitchen table discussions of history, contemporary culture, and current events. We can teach them to identify the prejudices of our time, which so many people accept as givens, and to turn these over, as if under a jeweler’s glass, to discern their validity. We can also teach them the now-forgotten virtue of “disinterestedness,” the deliberate attempt to evaluate some difficult problem or question with as little prejudice as possible.

We need more adults who can think in this way, and we can make sure our children are among them one day by cultivating their minds right now.

Morally straight. Our not-so-distant ancestors once learned the values of courage, temperance, wisdom, and character from their parents, from such texts as McGuffey Readers, and from the arts, churches, and communities.

In our age of relativism and self-esteem, instruction in the classic virtues has almost disappeared from our schools. Fewer Americans are attending church, the values of our culture seem divisive and in disarray, and only a handful of our present-day leaders and celebrities model moral probity.

Here again, to help our kids absorb the virtues, it’s up to us as parents and mentors to teach them by our words and deeds that character counts. When they’re very young, we can fill their heads with fairy tales, Aesop’s Fables, and stories of heroes ranging from the ancients to our American ancestors. When they step from the right path, we can guide them back, and later, when they are older, we can hold them responsible for their actions. Household chores and summer jobs can also help make children into stronger adults, introducing them to positive character traits like hard work and responsibility.

Many parents are already teaching their children such values, and they understand that the task is endless, that they must repeat lessons a thousand times to teach their children. A small example: A couple of moms I know, when their children answer a question with “Yeah,” instantly correct them with “Yes Momma.” 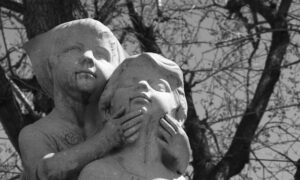 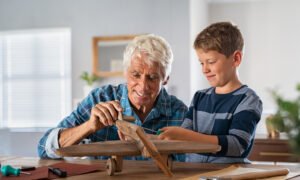 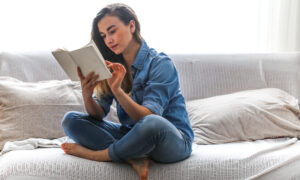 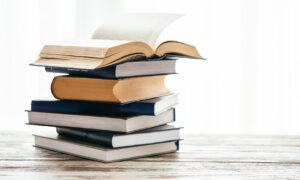